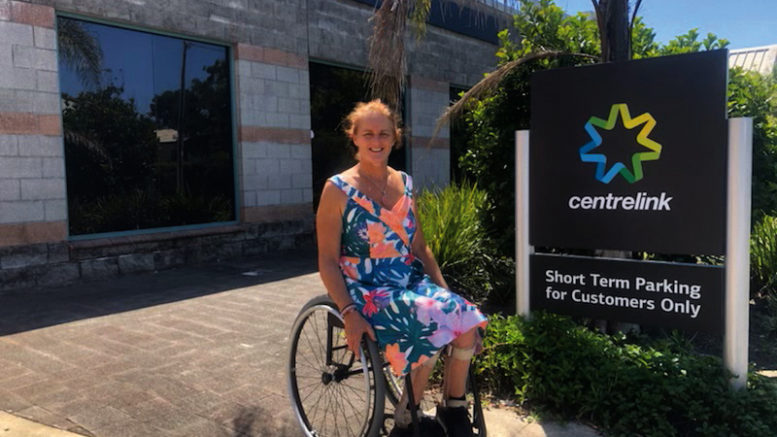 Member for Gosford, Liesl Tesch, says the closure will disadvantage the most vulnerable

Residents have been blindsided by an announcement that Ettalong Beach’s Centrelink office will close its doors on February 12.

The Ettalong centre, on Ocean View Rd, will be vacated after February 12, with the landholder said to have received approval to redevelop the current site for an apartment block.

Minister for Government Services, Stuart Robert, said the department had been searching for a suitable alternate property in Ettalong and surrounding suburbs for approximately two years.

“Services Australia will be advertising an Expression of Interest to establish an agent service in Ettalong to continue services to the Ettalong community.”

Member for Gosford Liesl Tesch said the move will disadvantage the most vulnerable, who will now be forced to attend the Woy Woy Service Centre.

Tesch has called for a new facility to be introduced at Ettalong saying that COVID-19 has placed a higher demand on Centrelink services like JobSeeker and the pension.

“At a time when people are reeling from the onslaught of COVID-19 throughout Australia, why would anyone think it is a good idea to cut an essential service and change the way it is delivered?” Tesch said.

“Here on the Peninsula, we have the highest number of people aged over 65 on the Central Coast and we know our seniors are not always digitally literate.”

“We already had to battle to get back our Roads and Maritime Service Centre (Service NSW) and we are more than ready to get back our (Centrelink) service centre in Ettalong.

The announcement of the closure came just days before the Government revealed plans to revamp Woy Woy’s Service Centre.

The building works, which should be finalised by February 15, will focus on upgrades to self-service facilities and digital support, as well as appointment-based services for residents.

Employees at the Ettalong branch are said to be being moved across to the Woy Woy Centre once it reopens.

Federal Member for Robertson, Lucy Wicks, said she welcomed the improvements to the Woy Woy Centre and had secured assurances that Services Australia would look after Peninsula residents at the new centre.

“I have fought hard to ensure the Central Coast—in particular the Peninsula—is one of the first regions in the country to enjoy Services Australia’s transformed government services delivery; a new, greater offering,” Wicks said.

Raising of the flags this weekend