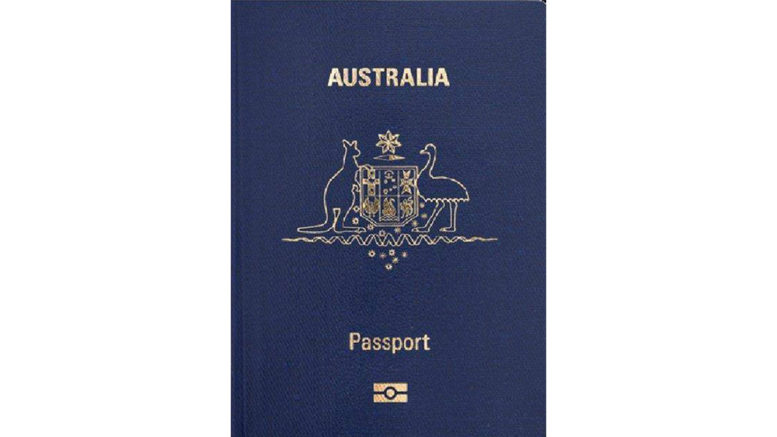 The ceremony was a little different to those held previously, with all those in attendance wearing masks, including Council staff, and only children aged under 12 exempt.

Candidates for citizenship were unable to bring guests as in previous years and catering was limited to tea and coffee and individually packed cookies.

There was no handshaking or singing, movement and contact was limited, with new citizens had to collect their certificates at the end of the ceremony.

Administrator Dick Persson told conferees that their pledge was a commitment that embraces values, rights and responsibilities of Australian citizenship.

“I encourage you to play an active part in local communities which will build an even stronger nation,” he said.

Held at Mingara Recreation Club, the ceremony saw people from 40 different countries take the oath, from South America and Scandinavia to Europe, Asia and Africa.

Council expects to hold another in person citizenship ceremony in the coming months.