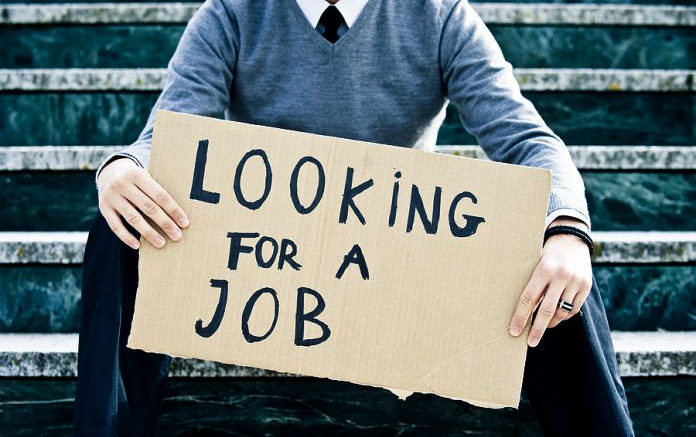 The third round of the government’s $82M Commonwealth Scholarship Program for Young Australians will once again open to Gosford residents at the end of the month, but questions are being asked as to why Wyong residents continue to be excluded from the program.

The program provides scholarships of up to $5,000 a year for around 400 young Australians to study a vocational education and training (VET) qualification as well as an additional $3,000 to complete an industry internship and $1,500 to the host employer per intern hosted.

The program is currently offered in 10 focus regions across all states and territories and is intended to create a next generation regional workforce in projected growth industries and in-demand occupations.

Gosford and Grafton are NSW’s focus regions, but since the amalgamation of Wyong and Gosford into the Central Coast LGA in 2016, the scholarship program has remained open exclusively to young people living within the former Gosford Shire.

Apprenticeship services agency, BUSY At Work, delivers the program on behalf of the Federal Government.

Their Regional Scholarship Coordinator, Zoe Goddard, said the organisation was aware that the current limitations of the program were fracturing the Coast but noted that there was nothing that they could do about it.

“BUSY At Work have put forward quite a few adjustment submissions over the past year pleading Wyong residents’ case and asking for Wyong to be added, but unfortunately the government will not budge.

“We even have submitted a Central Coast Council request for the Wyong region to be added because of the amalgamation, and they rejected it,” Goddard said.

Tuggerah based Central Coast Group Training (CCGT) has been a leader in apprentice recruitment, training and management on the Coast since it was established in 1981.

Greg Best is the organisation’s General Manager and said it was frustrating that the government was still treating the Coast as two halves instead of a whole in relation to the program.

“The whole reason Wyong and Gosford amalgamated into the Central Coast LGA was to attract more government support.

“Hunting as a pack was proven as a winning formula for the Hunter and that’s what we’re trying to replicate, so it doesn’t make sense to me that the north isn’t being as equally recognised as the south.

“This program is essentially running a knife down the middle of the Coast, and that escapes logic,” Best said.

And with the north experiencing a higher level of socioeconomic challenge than the south, Best believes that changing the focus area from Gosford to the whole of the Coast could have untold benefits.

“To be clear, I think this scholarship program is a great initiative by the government and a great resource for young people who are benefitting from it, but I would like to see it rolled out more equitably.

“We have an obligation to the kids in the north who are struggling to find work and I appeal to decision makers behind this program to take a second look,” Best said.

A spokesperson for the Department of Education, Skills and Employment said geographical boundaries for the program were defined to ensure unemployed young people in each of the 10 focus regions had broadly equitable access to a scholarship.

“The geographic boundary for Gosford is the Statistical Area Level 3 for Gosford, as defined by the Australian Bureau of Statistics.

“These include jobactive, Youth Jobs PaTH, and Transition to Work.

“The government recognises the particular needs of young people and is making a number of significant investments in specialist youth employment support services that are available across the country, including in the Wyong area, to help young people’s workforce participation and their ability to contribute to economic growth in their community.

“The Commonwealth Government has partnered with states and territories to establish the $1B JobTrainer Fund,” the spokesperson said.

“The Commonwealth has committed $500M in 2020-21, which is being matched by states and territories.

“JobTrainer represents an extra $318.56M injection into the NSW Vocational Education and Training (VET) sector, with $159.28M from the Commonwealth Government matched dollar-for-dollar by the NSW Government.

“The NSW JobTrainer agreement will fund more than 100,000 free training places in NSW in areas of identified skills need for young people and job seekers.

“Training places are now available across NSW (including in Wyong) in areas such as health, aged and disability care, IT and trades.

“There are currently 58 JobTrainer courses listed within 25km of Wyong.”