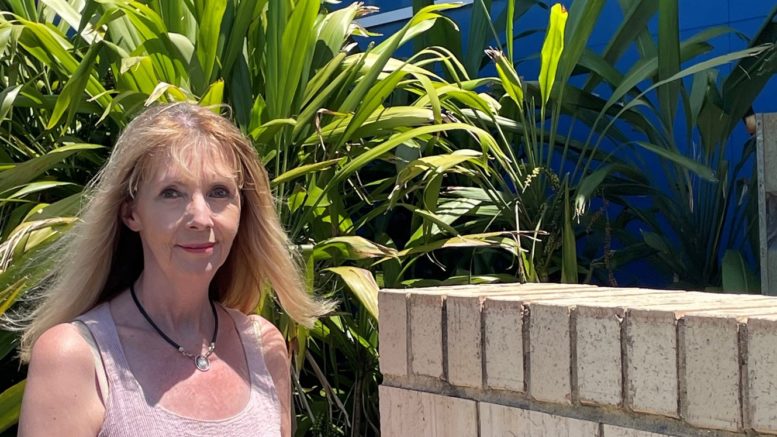 After a year in darkness, the lights are finally back on at the Peninsula Theatre as Woy Woy Little Theatre (WWLT) gets set to welcome patrons back in mid-February.

Like many live theatre groups, WWLT had to shut the theatre doors in March 2020 when COVID 19 restrictions came into place.

“Members were keen to stay connected in some ‘theatrical’ way, so Zoom play readings were set up,” Vale said.

“This gave members and friends an opportunity to perform short plays through a virtual environment.”

But after nine months of absence from the stage, Vale said WWLT decided to take the plunge and open the doors to the Peninsula Theatre again earlier this month.

“This has taken careful planning to be COVID-safe and we have been working very cooperatively with Central Coast Council, the owner of the theatre,” she said.

“So, the doors of the theatre finally opened at the beginning of January for auditions for the first production of the year with a great roll-up of enthusiastic actors.

“Rehearsals are now underway for the first production of the year – Love Letters by AR Gurney.

“This play was selected because it is what is called a ‘two-hander’; that is there are only two people in the cast, so it’s a COVID-safe toe in the water for WWLT.

“It has been performed by many famous actors over the years, including recently by Sally Field and Brian Cranston as a COVID-safe virtual production.

“For the WWLT production, because so many talented people from the Coast auditioned, it was decided to have two casts to perform alternately.”

Love Letters will open on Friday, February 19, for 10 performances over three weekends.

Bookings are essential and now open on the Woy Woy Little Theatre website.

“Two other plays that were postponed from last year will be performed later this year,” Vale said.

“These are Ladies in Lavender and Ben Hur (with chariots!).

“This exciting community-arts project is being spear-headed by Brenda Logan and will culminate in performances at the Peninsula Theatre in September,” Vale said.