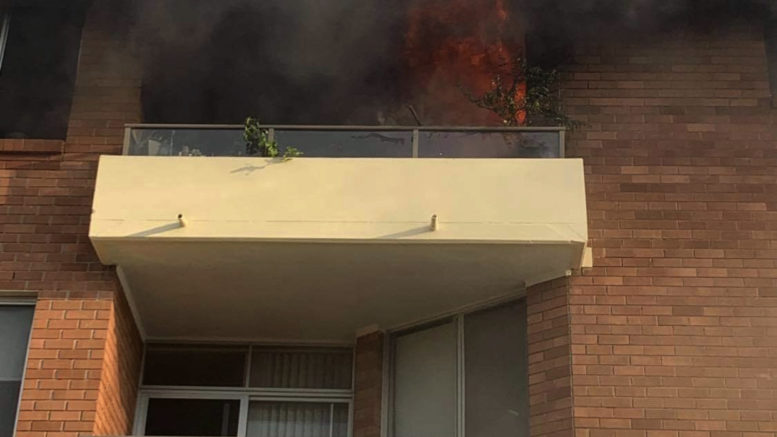 An investigation into the fire is underway

Fire has burnt through a unit complex at The Entrance.

Shortly after 6:30pm on Friday, January 22, emergency services responded to reports of a fire at a unit complex on Ocean Pde.

Around 30 residents were evacuated by emergency services while NSW Fire and Rescue firefighters worked to extinguish the blaze, with damage confined to two units.

No injuries were reported, however, three police officers who assisted with the evacuation were treated for minor smoke inhalation.

Residents of the units not affected by fire damage have since been permitted to return to their homes and officers from Tuggerah Lakes Police District have established a crime scene and an investigation into the source of the fire is underway.

It’s understood an electrical fault is believed to have sparked the blaze.