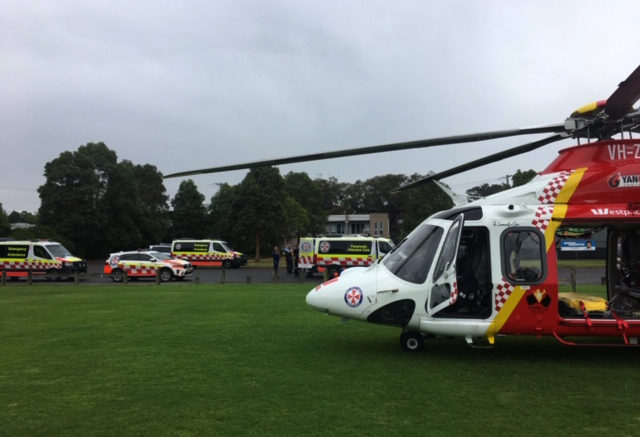 Around 3.15am on January 16, two people were rescued by the Westpac Rescue Helicopter following an accident at Mangrove Mountain.

A 47-year-old male and a female in her 40s sustained multiple injuries.

They were treated on scene by NSW paramedics and the Helicopter Critical Care Medical Team, who placed the female in a medically induced coma due to her injuries.

Both patients were flown to John Hunter Hospital in a serious condition.