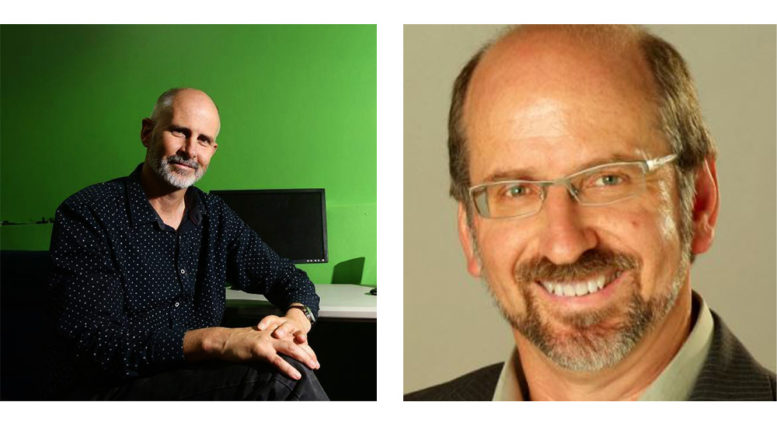 Voters in the Federal electorates of Dobell and Robertson will be the first in Australia to take part in a trial of a community pre-selection process that The Sensible Centre wants to roll-out all around Australia.

The Sensible Centre is a movement claiming to represent “the 80 percent of us in the sensible centre of Australian life”, who don’t see themselves as especially left or right, and who don’t necessarily want to vote for, or are fed up with, the major political parties.

They want to run “community” candidates in all 151 lower house seats at the 2022 federal election and they want to give Australian politics a good shake-up, starting right here on the Central Coast in March.

Spokesman for the Centre, Vern Hughes, said they began by bringing together a broad range of people to try and change the direction and address all the cynical and negative views towards our politicians and governments.

“The large political parties are very hard to reform, the smaller parties are very stuck in their own ways, Independents can sometimes break through but mostly they face a lot of obstacles,” he said.

Hughes said our political system is basically stuffed, it’s polarised, it doesn’t reform things, it doesn’t change things, and it seemed the major parties were more interested in matters that helped them win the next election.

“The question is: what can we do about that?“ he said.

“We decided to hold a pre-selection process where community members selected a representative to stand as their candidate.

“Our aim is to find the voices of the people who are normally not politically active, who are mostly left out of political deliberations anyway, and try and find a way to get as many voices as we can to select a local representative.”

Hughes said they were searching out true community leaders at the grass roots level, people who are genuinely representative of the community.

“This is a return to our roots in Australian democracy, before parties of career politicians captured the process and set up themselves as its gatekeepers.

“Our parliaments and governments are now made up of the wrong sort of people, instead of people with track records as problem solvers, innovators, community builders and entrepreneurs.

“We now have people in parliament who have only ever done one thing, politics, and these people cannot solve our problems.”

Hughes said the Central Coast electorates of Dobell and Robertson were chosen for the trial run of community pre-selection because here there were strong communities and strong local identities.

“We’ve got some good community people on the Coast who want to lead it,” he said.

“The other factor is that one of those seats is held by the Labor Party and the other by the Liberals and we wanted one of each because we want to focus on change across the board, we don’t want to just focus on Liberal-held seats or Labor-held seats.

“We’ve got a group of people in the area working on the logistics and then we’ll have a public process of inviting the community to participate, including a Town Hall question and answer style meeting, before a community member is selected.”

Hughes said this was a community-run, transparent process, open to everyone except people who are current or recent members of the Liberal, Labor, National or The Greens parties.

“They have their own procedures and this process is for the other 99.5 percent of us,” he said.

David Abrahams is one of the team working to get the community pre-selections up and running.

“I am honoured to be asked to run these first pre-selections for the community, particularly the fact that these Central Coast Federal seats will be the first in the country,” he said.

“I stood as an Independent candidate for the seat of Robertson in 2019 and this was an incredible experience and a big insight into how our elections work.

“I will not be running as a candidate myself, though I am keen to make sure that we get this process right.

“This is a real chance for the community to be truly involved in the pre-selection of candidates and I expect this process will help the Central Coast with some much needed political discussion, which is something that has been largely absent from the region for a decade or more,” Abrahams said.

How dare you Minister?

If the kids can’t go to Parliament …