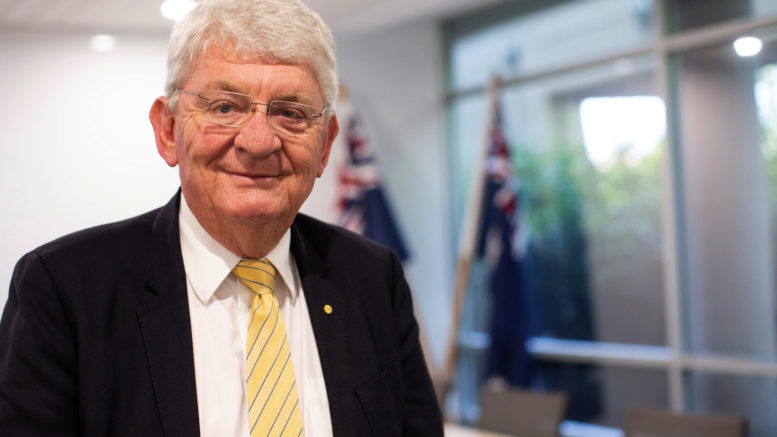 Central Coast Council is facing the brunt of ratepayer anger over its plans to institute either a 10 per cent or 15 per cent rate rise from next year.

A letter sent to residents in recent weeks seeking community feedback has sparked a flurry of letters to this newspaper and comments online, with ratepayers unhappy about their limited options.

The online survey pointed to in the letter allows residents to express support for one of the two rate increase options, but has no provision for people to respond that they don’t want any increase at all, or want a variation of the two options on the table.

Some residents are suggesting people should bypass the Council survey and go straight to the IPART website to have their say.

IPART will decide on whether or not the Council can impose a rate rise and how much it can be.

Resident David Watts of Terrigal says the rate increase would take 22 years to pay off the Council debt.

He says a better idea would be financing a half a billion dollar loan at two per cent per year.

That would mean the council would have a $10M interest bill every year.

He said the council had $10B in assets and a plan to sell some to meet the financial obligations could be devised.

Administrator Dick Persson has defended the need for a rate rise.

“As ratepayers you are ‘the shareholders’ of the Council; there is no one else who will or should contribute to fixing the financial mess we’re in,” he said.

“Some call on the former councillors to pay – not possible.

“The amount vastly exceeds their personal wealth, and secondly, there is no legal path for this to happen.

“Others suggest the State Government should pay because they forced the merger.

“As made clear in my 30- day report, the merger had a very minor role in blowing out Council’s budget.

“The State Government will not accept responsibility for the financial mess created by the councillors elected and the CEO they appointed.

“The ‘turnaround’ plan (acting CEO Rik) Hart and I are putting in place will give a balanced budget next year and deliver small surpluses thereafter to start paying off our debt.

Persson said if IPART approves the increase, when combined with harmonising rates between former Gosford and Wyong, the average rates increase for the former Gosford Council area will be around $7 a week, and former Wyong average rates will decrease by about $3 a week.

Resident Brian Davies of Palmdale said he was like many others who refused to fill out the survey.

“It doesn’t matter if we put dissenting comments, they’ll only count the ticked boxes,” he said.

“Whose future are we securing?

“The ratepayers didn’t get themselves into this mess and yet miraculously it’s no one’s fault?

“I see the rate rise as being like charging the lab rats to subsidise the experimenters.

“The state government imposed this massive amalgamation experiment on a whole lot of councils for political reasons and it’s been a dismal failure.

“It was not imposed on any proven basis and was always expected to take many years before any benefits were achieved.

“To add insult to injury the (State) Government has been cost shifting (its) responsibilities to councils so our rates are de facto taxes to the government as they spend less of the state taxpayer funds.

“There seems to be a lot of finger pointing at the suspended elected councillors but as I see it the basic problems existed before they came on the scene.

“And they could only work with the financial reports provided to them that did not show the true situation, as demonstrated by several outside investigations into finances not showing any problems.

“Admittedly during their time we had COVID, fires, floods and beach erosion to make matters worse but had we had adequate support for amalgamation and the State Government paying (its) share for disaster support then I believe we’d much better off.”

Feedback to IPART is open until March 1.

The council survey closes at midnight on Friday, January 29.