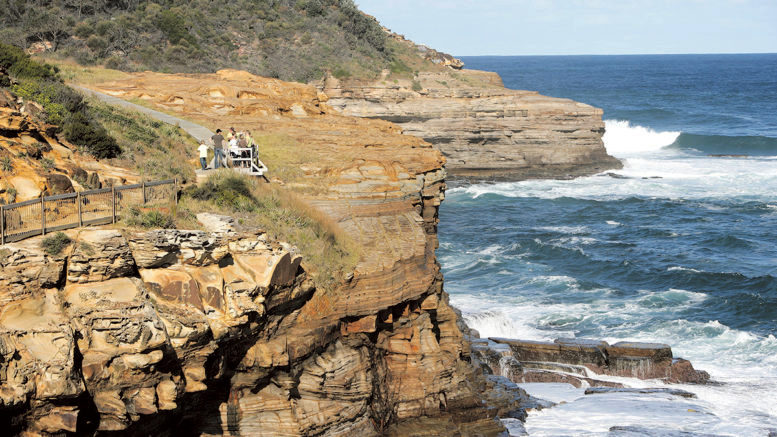 Rock climbing and abseiling will be allowed for the first time and mountain biking will be supported as part of the NSW Government’s new Plan of Management for Bouddi National Park.

Options for the provision of mountain biking opportunities will be investigated, before the development and implementation of a mountain biking plan in consultation with the community.

A walking track to Half Tide Rocks will also be formally recognized under the plan, which Parliamentary Secretary for the Central Coast and Member for Terrigal, Adam Crouch, says expands options for future uses of the park while protecting its unique biodiversity and heritage.

“This is the second plan to have ever been adopted by the NSW Government for Bouddi and replaces the plan which dates back to 1985,” Crouch said.

“This long-awaited document sets out 76 actions that will be pursued over a three, five or 10-year time period.

“Many things have changed since the original plan was developed 35 years ago, and this new Plan has been updated to reflect the Government’s vision for future visitation, recreation and conservation of this beautiful part of the Central Coast.”

“Bouddi National Park is home to more than 600 native plant and animal species, over 70 significant Aboriginal cultural sites and one of Australia’s first marine protected areas,” he said.

The park is 1,532ha in size and located on Darkinjung Country.

It is home to 34 native threatened animal species, including the yellow-bellied glider, the squirrel glider and the four large forest owls.

The release of the Plan of Management follows a $1.4M commitment by the NSW Government to upgrade the iconic Bouddi Coastal Walk in four stages over the next three years.

The Plan of Management is available at: www.environment.nsw.gov.au/research-and-publications/publications-search/bouddi-national-park-plan-of-management