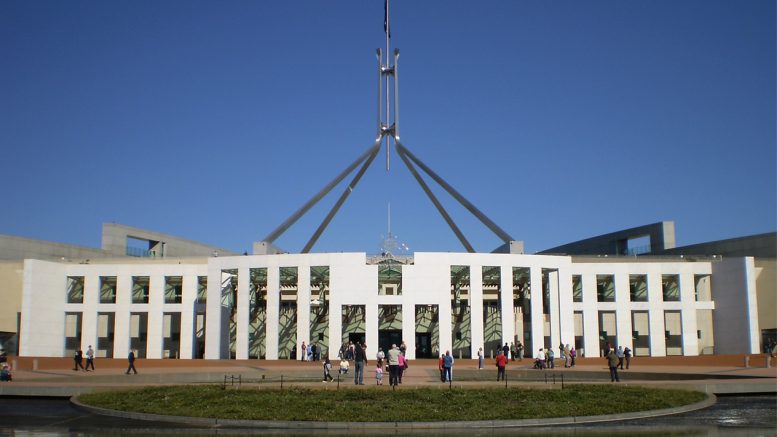 As the new year gets underway, Central Coast businesses are set to benefit from a range of new measures introduced by the Federal Government to aid economic recovery in 2021.

From January 1, a number of new measures come into effect across government including the most significant changes to Australia’s insolvency framework in 30 years, reducing costs, cutting red tape and helping more small businesses recover from the pandemic.

The reforms introduce a new, simplified debt restructuring process, drawing on key features of the Chapter 11 bankruptcy model in the United States.

These measures apply to incorporated businesses with liabilities of less than $1M, covering around 76 per cent of businesses subject to insolvencies today, 98 per cent of which have fewer than 20 employees.

Australians will also have more power to choose their own superannuation fund, instead of being forced into a fund because of enterprise bargaining agreements.

Your Superannuation, Your Choice allows around 800,000 Australians to decide where their hard-earned retirement savings are invested, representing around 40 per cent of all employees covered by a current enterprise agreement.

The HomeBuilder program extends to March 31 and is expected to support the construction or major rebuild of an additional 15,000 homes, bringing the total to around 42,000 projects across Australia.

New round of youth scholarships opens