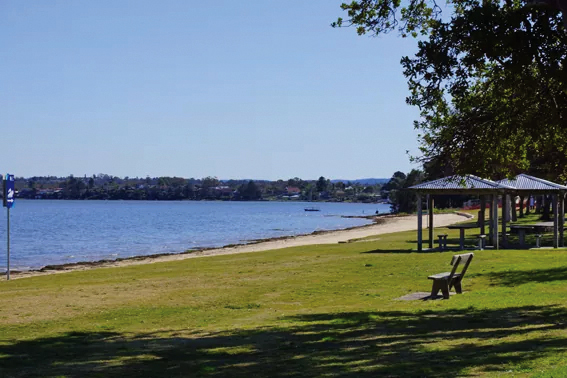 All clear for swimming at Canton Beach

Canton Beach has re-opened for swimming and fishing as water quality has returned to acceptable levels.

However, there is a section of the waterway south of Canton Beach which is still closed to recreational water activities.

Central Coast Council continues to monitor the water quality through its Beachwatch program at this swimming site, as well as many others across the Coast.

Canton Beach was closed to swimming, fishing and recreational activities following a sewer break on December 22.

There were plans to re-open the beach on January 15 but that was delayed after water quality readings again declined after heavy rains.

A Council spokesperson said heavy rainfall increased the risk of pollution at many swimming sites because of stormwater run-off.

Council recommends that people avoid swimming for at least one day after rain at ocean beaches and for up to three days after rain at lagoon/lake and estuarine sites.