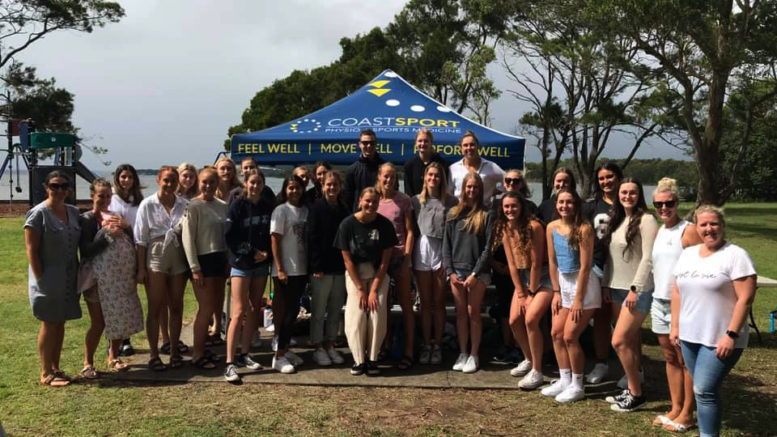 The Heart made waves last season when their Opens team set a new Premier League Record for a win streak after making it all the way to Round 10 undefeated.

Karen Hawley has also signed on as team manager for the Opens.

The Under 23’s also had a bumper season in 2020 and will be looking to replicate that success and push it further this season.

Round 1 of Origin Energy Premier League is scheduled to commence on Wednesday, April 14.