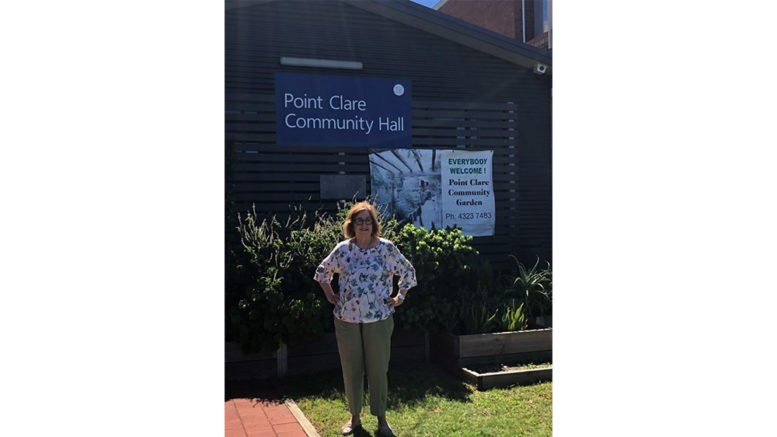 Koolewong and Point Clare/Tascott Progress Association has been trying for four years to have a fire exit installed at Point Clare Community Hall and is calling on Central Coast Council to fast-track the matter.

Association Secretary, Helen Orchard, said there had been four exit/entry points at the hall prior to its renovation in 2016.

“We had two accesses from the rear in Harris Lane and two from the front of the hall on Brisbane Water Dr,” Orchard said.

“There were pathways to each and access was easy.

“When the revamp was occurring we were shown plans which included a main entry and a fire exit, but when it was complete there was no fire exit.”

The association has been trying to have the situation addressed ever since.

Orchard said Council had a duty of care to provide a fire exit, especially given the fact that some meetings at the hall attract up to 100 people, many of them elderly.

Orchard said she had been invited to attend a maintenance inspection at the hall on January 13, only to be informed the inspection had been brought forward to January 12 and she had missed it.

“I did have a call from Council after the inspection telling me the hall complied with the building code, but I just can’t believe that is so in this day and age.”

Orchard said she had received advice from an independent building certifier that a class 9b building with a population exceeding 50 persons should have a minimum of two exits.

She said she had also been informed by Council that a fire exit, if installed, would necessitate the removal of the community garden established following the 2016 revamp.

Again, she said she found it hard to believe this could be the only possible access point for a fire exit.

Central Coast Council was approached for comment on the matter on January 11 but was unable to provide a response by deadline.