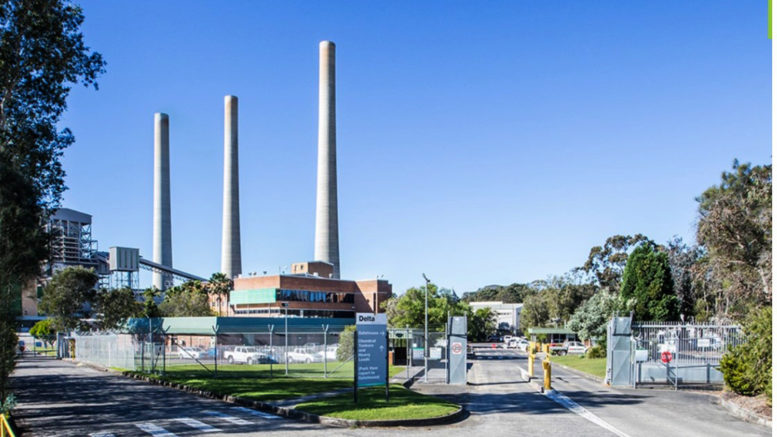 The Nature Conservation Council (NCC) is calling on the Environment Protection Authority (EPA) to consult the public and health professionals before deciding whether to grant Vales Point Power Station a further five-year exemption from nitrogen oxide pollution limits in the NSW Clean Air Regulation.

The power station operator, Delta Electricity, applied to the EPA in December for an extension to its Environmental Protection Licence, which is due to expire in January 1, 2022.

An EPA spokesperson said the application was “commercial in confidence” and not open for public exhibition, but part of the EPA’s assessment process would determine whether community consultation was necessary.

“We have written to the EPA recommending that it reject the application and to let health professionals and the people who live in the shadow of the Vales Point smoke stacks be heard, said NCC Chief Executive, Chris Gambian.

“The extremely high level of nitrogen dioxide coming out of Vales Point power station is a serious public health issue.

“It is only right that the communities bearing the brunt of the health effects of this facility be given a chance to have a say about how it is regulated.

“The EPA should be standing up for the people, not allowing big polluters to harm the health of children on the Central Coast.

The EPA has 60 days to make its decision, taking it to February 21, however, if the public and health professional were allowed a say, the EPA had 90 days, to March 23, to make a decision.

Delta Electricity Company Secretary, Steve Gurney, said the Vales Point Environmental Protection Licence was renewed by the EPA in July 2020 after considerable input from the community and other groups.

“Notably, limits for emissions such as oxides of nitrogen have already been tightened as part of this renewal process,” he said.

“Delta continues to comply with these reduced limits and further work will be undertaken in upcoming maintenance outages to replace burners which will result in even greater reductions.”

Gurney said that in making this application, Delta was in no way requesting that it be exempt from any emissions regulations.

Delta is requesting that Vales Point continue to be exempt from the Group 5 nitrogen oxides emission limits set out in the Clean Air Regulation and instead to continue to operate at the higher emissions limit approved by the EPA.

Vales Point Power Station is considered to belong to Group 2 when it comes to limits for emissions of nitrogen dioxide and Delta wants the EPA to approve an extension of a further five years that Vales Point remains within Group 2.

The NCC says if Vales Point was in a group, it should be in Group 5.

Then, under NSW emission standards, it would only be allowed 800 mg/m3, but at the moment, the power station is allowed 1500mg/m3 under its current licence.

New local environmental group, Future Sooner, and the NCC have stepped up their community awareness campaign about the health risks of toxic emissions from the coal-fired power station at Vales Point.

On Monday, January 18, they placed hundreds of child silhouettes along the Lake Macquarie foreshore in front of the power station at Mannering Park to visualise the impact of the number of children they claim are affected by asthma from emissions. (See full story, Chronicle Jan 20)