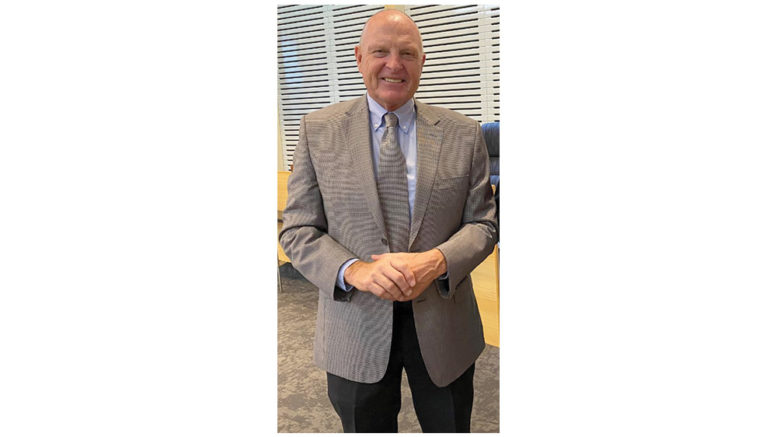 A large number of residents is expected to protest a proposed 10-15 per cent rate increase outside Gosford Chambers at an extraordinary Central Coast Council meeting on February 3.

Ratepayers were set to stage a protest on January 27, before the meeting was cancelled at the request of Administrator Dick Persson for family reasons and the February 3 meeting scheduled.

There will be an Open Forum and a Public Forum and people can still register to speak in accordance with the usual guidelines and timeframes.

People are required to register through the Council website to attend so attendance numbers can be managed in accordance with Council’s COVID safe plan.

Meanwhile, Council has extended the deadline for its survey on the proposed rate rise and added an option where residents can opt for no rate rise above the IPART peg.

But residents say the survey still has limited options, with many choosing to lodge submissions direct with the Independent Pricing and Regulatory Tribunal (IPART).

Residents can now complete the survey until February 1.

Acting CEO Rik Hart said he was closely monitoring the community sentiment as it was critical that voices were heard.

“Our very early and preliminary survey results are giving a strong indication that ratepayers feel restricted in their opportunity to express their views about the option of no rate rise at all,” Hart said.

“We have looked at less than 10 per cent of the survey responses, as there is a lot of data to process with over 3,300 surveys completed.

“More than half the respondents in this small sample don’t want any rate rise … and we are certainly seeing some similar commentary in letters to my office and the Administrator’s Office.

“I can totally understand this viewpoint.

“However, I need to make it clear that no rate rise is not a viable option.

“Council needs a rate rise to repay the restricted funds spent on community infrastructure and services and to deliver a level of service to the community that ensures our assets and essential services are maintained.

“I urge all community members to keep an open mind, consider the information put before them, and to provide their feedback before February 1.

“We are committed to capturing as much community feedback as we can in order for the Council to consider whether or not to formally apply to IPART for a Special Variation of the rates.”

Council has notified the Independent Pricing and Regulatory Tribunal (IPART) of its intention to apply for a Special Variation (SV) of either a one-off 10 per cent rise remaining in the rate base for seven years or a one-off 15 per cent, remaining permanently in the rate base, inclusive of the 2021/22 rate peg of 2 per cent.

Information on the options being considered for a Special Variation as well as a survey for ratepayers and residents can be found at https://www.yourvoiceourcoast.com/all-projects/securing-your-future-rate-rise