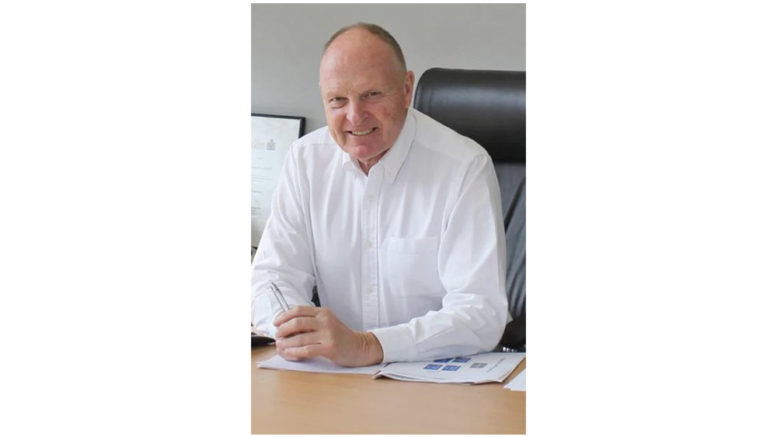 “It is really important to note that initial investigations and the Administrator’s Interim Report show that there is no evidence of theft or corruption,” Hart said.

“There also is no evidence of staff negligence.

“Council’s treatment of restricted cash has been in compliance with the Accounting Policy.”

Hart said the Administrator’s Interim Report stated that the newly amalgamated Council clearly did not understand how little money they had at the outset and set about a program of expanded capital works and expanded services for the community that they could not afford.

“This is the real crux of the issue, and what the LG Solutions article also picked up,” Hart said.

“Council had/has funds in the bank, however, the majority of funds were restricted and could not be used how Council had planned.

“What is most concerning now is that the Office of Local Government has just introduced a change to the Accounting Code which means that councils will no longer have to report on their unrestricted funds.

“Without the requirement to report on the full picture of a council’s cash position, we could see the same financial issues being replicated across the state,” Hart said.

“The report was received by OLG and utilised accordingly,” the statement said.