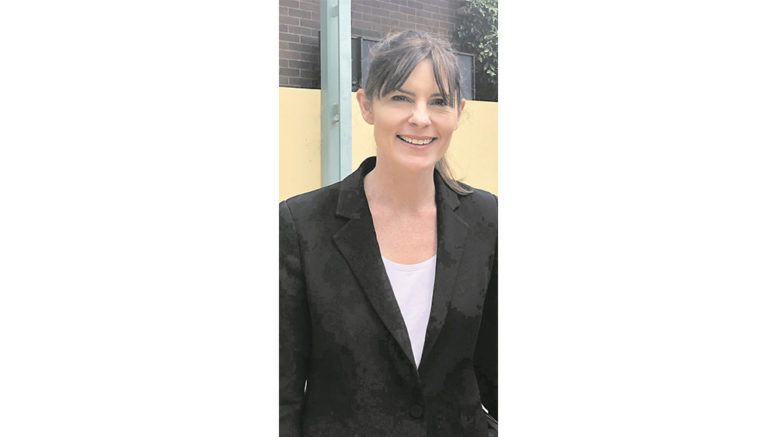 Australia’s Prime Minister has been officially benched by world leaders due to his procrastination on climate change action.

Climate change deniers are all in the same sinking boat as the PM.

Lucy Wicks, Member for Robertson, is in the same boat.

I do not expect the Member for Robertson to issue a media release acknowledging her failure to support climate change action.

It is beyond the realms of possibility that Ms Wicks will step up and blame the PM for Australia’s international rejection from the leaders’ inner circle.

Will the Liberal Party throw its significant power behind the PM and support permanent procrastination and permanent rejection by world leaders, or will members accept, after decades of scientific evidence rejection, that scientists know more about climate change impact than all of the party members involved?

Is this a huge leap forward for climate change science acceptance by members of the Liberal Party in Australia?

The PM is now so active in dodging climate change questions, I almost believe he is breakdancing, a sure sign of discomfort.

What action if any will the Member for Robertson support?

What action will the Liberal Party machine adopt to protect the PM?

Will Australia be out in the shrinking wilderness, late into this century?

Will the Liberal Party respond?

Where did all the money go?

Speak up for the ABC

We don’t know what left, conservative and right really represent