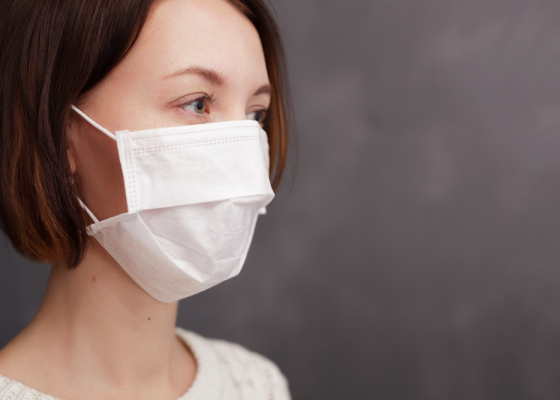 A man has been charged after he was found not wearing a face mask while on a train between Gosford and Woy Woy and allegedly biting a police officer on Saturday.

About 3.10pm, officers attached to Brisbane Water Police Transport Command observed the man not wearing a mask while travelling on the southbound train.

Police allege that when they asked if the 43-year-old man had a mask and directed him to provide identification he refused and became aggressive.

As police attempted to arrest him, he tried to punch officers before OC spray was deployed.

It is alleged the man punched a constable before he was wrestled to the floor and bit the constable twice on his stomach area and finger, causing lacerations and bruising.

The man was granted conditional bail to appear in Woy Woy Local Court on February 11.

The constable was taken to Gosford Hospital for treatment and has since been released.