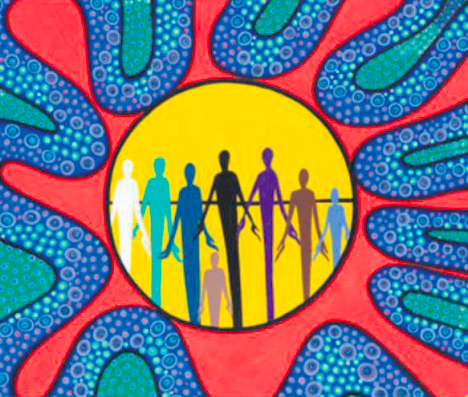 May I ask that you read this letter in its entirety before proceeding to judgement.

Firstly, all four of my grandparents were of British Caucasian origin, so I am Caucasian.

This statement is intended to indicate my viewpoint on the following issue; the celebration of Australia Day.

January 26: To indigenous persons this date can represent the beginning of dispossession, discrimination, violence and denigration.

How can they be expected to celebrate this date and all it represents?

January 1, 1901: When Australian states and territories united to form a Commonwealth; note, indigenous persons were not included in any census.

May 26, 1967: I believe a referendum decided indigenous persons be recognised and included in the census.

May 26, 2017: The Uluru Statement from the Heart: The statement was not accepted by the Federal Government, in effect rejected.

At the moment there is no date that can be accepted by all Australians.

Perhaps a suitable date will occur in the future.

May I suggest the date when the Uluru Statement is accepted and acted upon by the Federal Government?

Note, I have not included any immigrants because they have come here by choice; an entirely different situation to the indigenous population, who were already (by initial occupation) in possession of this land for tens of thousands of years, before the arrival of the British.

Last point: The alteration of the National Anthem in replacing the phrase “young and free” by “one and free” in effect remains a totally meaningless gesture until all indigenous persons and others are truly recognised and treated as equals.

Reading letter only left me with a headache