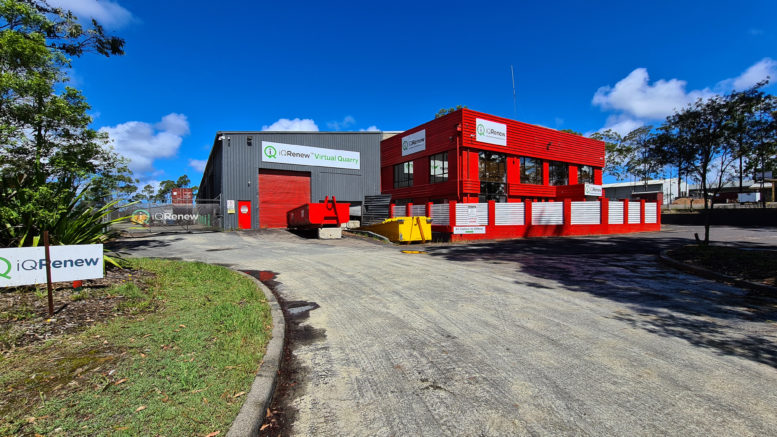 The iQRenew recycling plant at Wyong

It was with great interest I read in your January 15 edition news of a $2.3M Federal Government grant to local recycling company iQ Renew.

The Minister for Industry, Science and Technology, Karen Andrews, said the projects demonstrated the great industry opportunities that came from taking care of the environment.

But wait a second, isn’t that the same company that the EPA, in defending its record on page 8, gives examples of actions it has taken in 2020?

In October it fined iQ Renew $15,000 and issued official cautions to its five directors for exceeding waste limits.

This followed earlier fines of $48,000 in February for alleged offences at two sites in Somersby and another at Wyong.

That $2.3M grant will certainly go some way to mitigating the financial pain of those EPA fines.