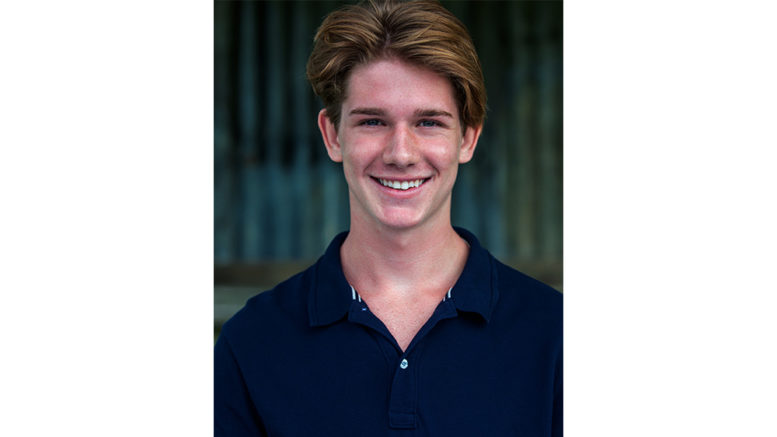 A Umina Beach local is set to star in the leading role of one of Sydney’s most anticipated theatre shows this month.

The Shape of Things opens for a five-week season at the newly-refurbished Flight Path Theatre in Marrickville on December 29.

The young woman takes charge of his life and body, reshaping him in a completely new image.

“It’s one of the best casts I’ve ever worked with.”

Alston said rehearsing such a big show during COVID-19 restrictions has been a strange experience.

“It’s so good to be on the forefront of theatre as everything is opening again and as people are feeling safe to go out,” he said.

“It’s been a good year – I made my professional stage and screen debuts, but a few things haven’t happened because of COVID-19.

“I was meant to be going over to New York and studying under Tony Greco (former coach of Phillip Seymour Hoffman) … all of these things wouldn’t have happened though if I’d gone to New York.

“I’m just taking every opportunity I have now and going with it.”

Alston’s involvement in the production comes after his acclaimed performance in The Credeaux Canvas earlier this year.

Following the success of the play, producer Les Solomon came back with The Shape of Things as a follow-up production which focuses on the future and reality of art.

Solomon said he was keen to present the new play as a companion piece.

“Both plays question art; what constitutes a work of art and what is real and what is not … it’s a tantalising, enthralling comic drama,” Solomon said.

The title of the new production is a nod to the 2003 Hollywood film starring Paul Rudd.

With tickets starting from $35, the production will play at the Marrickville theatre from Tuesdays through to Saturdays at 7:30pm.

Bookings can be made at www.trybooking.com/BMUXN.