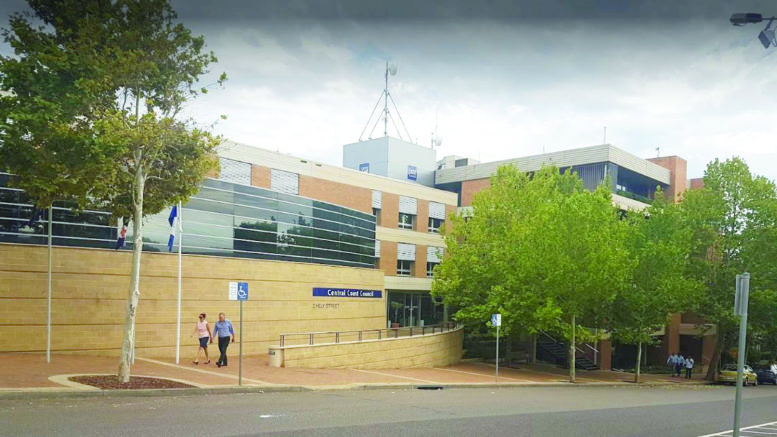 Reading the Administrator’s 30-day interim report, the question of accountability – excuse the pun – exercises my mind as a ratepayer.

On page three of the report, the Administrator says that councillors should not be expected to have identified the unlawful use of restricted reserve funds because they were not identified to them by the Chief Financial Officer (CFO) or the Chief Executive Officer (CEO), nor were they identified by the NSW Auditor General’s audit for the past three financial years.

Earlier in his report, the Administrator says the CFO and CEO were aware that restricted reserves were not to be used for any other purpose.

The two officers have been removed.

As voters, we can choose not to return the councillors who failed to be more competent than paid professional officers.

Where does that leave the NSW Auditor General’s audit department?

If the problem is as basic as the Administrator suggests, that restricted monies (and we are talking millions of dollars) were wrongly used, how could the auditors not have noticed it?

Will they return the value of the charges they made for such a poor effort or should ratepayers have a right to compensation?

After all, it is us who will be paying in the end.

The Central Coast has been effectively loved to death

Council to seek permission to apply for a rate rise

Still waiting for a retraction