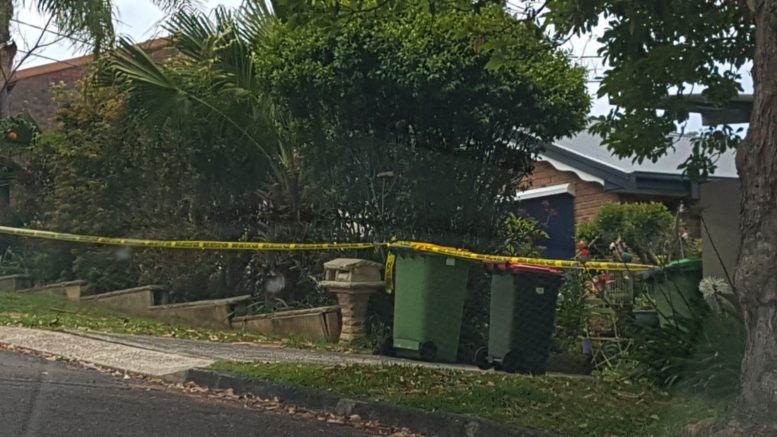 Central Coast residents thinking of renovating or doing home maintenance are urged to visit the asbestos awareness website after a home renovation at Terrigal saw asbestos particles blow onto nearby residences with at least two homeowners forced to evacuate.

SafeWork NSW confirmed it was investigating an incident on November 19 where a painting contractor pressure-cleaned a residential house roof containing asbestos.

“Central Coast Council has issued a clean-up notice and SafeWork’s investigation is ongoing,” a spokesperson said.

One resident, who did not wish to be named, said she was alerted to the situation when fine asbestos particles began to appear on her windows and the outside of her home.

“A contractor was power washing the roof of the house next door and a neighbour rang Central Coast Council and SafeWork reporting air borne asbestos,” she said.

“There was asbestos all over the outside of my property.

“It took a couple of days for authorities to collect and test samples and two days later I was advised to evacuate my property, possibly until the new year.

“It was very concerning because the workmen did not appear to be wearing any PPE.”

The resident said she knew of one other family in the street which had also evacuated.

She said her insurance company had denied her claim and that she was exploring her options.

“I moved in with my daughter initially but there were too many steps for me to cope with,” she said.

“I have arthritis and am a pensioner and have very specific needs, including ramp access and accessibility for home care, so relocating is a major issue for me.

“It was emotionally heart-wrenching to see my house taped off.

“Even my grandchildren’s toys were contaminated, and I was unable to hang out washing.

“The hydrangeas in my garden were destroyed.

“I am a keen gardener and there is a real possibility that my lawn and garden might have to be bulldozed.

“I am concerned too that some of my windows were opened before I was made aware of the problem.”

A spokesperson for Central Coast Council said it is the responsibility of homeowners to be aware of asbestos containing materials on their property and manage asbestos risks correctly in line with SafeWork NSW requirements.

“Central Coast Council has commenced enforcement action on the owner of the property responsible for the incident and is also liaising with neighbouring property owners to ensure the risk of contamination is managed appropriately,” the spokesperson said.

“If residents are thinking about renovating or doing home maintenance, SafeWork NSW advises them to visit the asbestos awareness website or call 1800 Asbestos (1800 272 378) prior to doing work.”

State of the art facility for Trojans’ clubhouse

Body found at Terrigal Haven has been identified