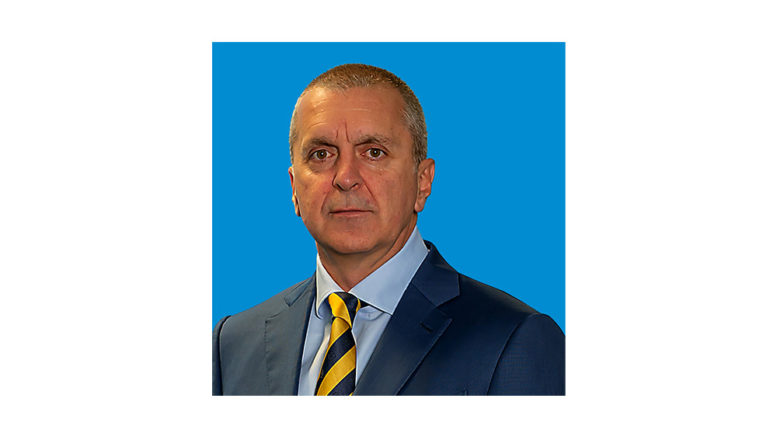 The Pharmacy Guild of Australia has issued a warning about staying sun safe as the weather heats up and more and more Central Coast residents are taking to our beaches.

National President of the Guild, George Tambassis said prevention of sunburn and being sensible in the sun were critical to helping avoid melanomas.

He said the Cancer Council highlights that exposure to ultra-violet radiation from the sun or solariums is responsible for about 95 per cent of skin cancers, the most dangerous of which is melanoma.

Last year it was expected that there would be more than 15,000 diagnoses of melanoma of the skin – close to one diagnosis every half hour, according to the Melanoma Institute Australia.

“While many people are sunburnt taking part in water sports and activities at the beach or a pool, gardening or having a barbeque present just as many dangers,” Tambassis said.

“Sunburn is also common on cooler or overcast days and you can still be sunburnt when the temperature is cool.

“However, enjoyment outdoors does not have to be ruled out if some simple preventative precautions are taken, and your local community pharmacy is your one-stop shop for skin protection products and professional advice from the pharmacist.”

Tambassis said the Cancer Council recommendations for the best protection should be followed.

These include: sun-protective clothing that covers as much of our skin as possible; using broad spectrum, water resistant SPF30+ sunscreen 20 minutes before going outdoors and then every two hours afterwards; wearing a hat that protects the face, head, neck and ears; seeking  shade; and wearing sunglasses that meet Australian Standards.

New campaign to get young Australians thinking about their skin