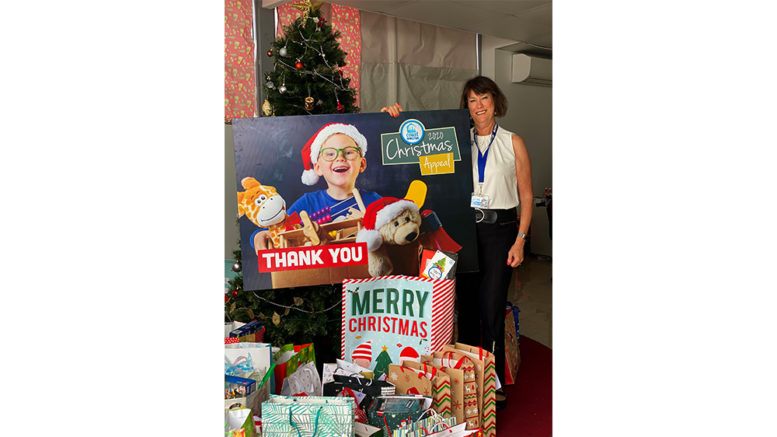 With a new report revealing homelessness is set to rise by more than 20 per cent on the Central Coast over the next four years, Coast Shelter Interim CEO Jennifer Eddy is calling for strong leadership and financial support from both State and Federal Governments to tackle the issue.

“We need an integrated approach to both the issue of insufficient accommodation and tackling the root causes of homelessness, spearheaded by the government,” Eddy said.

“There has been some good progress made on the Coast, but it has been a bit ad hoc.

“These projections are very concerning and reflect what we are actually seeing at Coast Shelter.

“We have been seeing more and more people in need of accommodation this year and many of them are presenting for the first time.

“People have lost their jobs or have had hours reduced and they simply can’t afford to keep up with the rent.”

“We have people sleeping in parks and quite often it’s due to circumstances beyond their control,” she said.

“Older women are especially vulnerable – some have had their hours reduced and are living in a car or couch surfing.

“In our refuges we are seeing exit blocks’ we are simply unable to move people out because there is nowhere for them to go.”

Eddy said people relocating to the Coast during COVID-19 had exacerbated the problem.

“And it is about more than bricks and mortar.

“We also need to look at the cause of homelessness – it can be financial or a result of domestic and family violence and is sometimes exacerbated by mental health issues, drugs and alcohol or disability.

“We need to look at what is actively stopping people from re engaging in employment and education.

“We need to make them job ready and life ready to break the cycle; a holistic approach is needed.

“And this needs a co-ordinated approach; the government needs to take a leadership role.”

Eddy said even though many residents had themselves been through a difficult year, community response to Coast Shelter’s annual Christmas appeal had been overwhelming.

“Our Santa Shelter is full of food and gifts which have been donated,” she said.

“We have more than 1,000 hampers to distribute and we are actually finding we are able to supply many children with the actual gifts they requested from Santa.

“For some of them, this is something they have never experienced.

“Even though people have struggled themselves this year, they are still looking to support others.”

It reveals homelessness will rise by 20.9 per cent on the Central Coast in the next four years and housing stress will soar by 32.9 per cent.

Everybody’s Home is calling for a $7.2B investment from the Federal Government for social housing across the country.