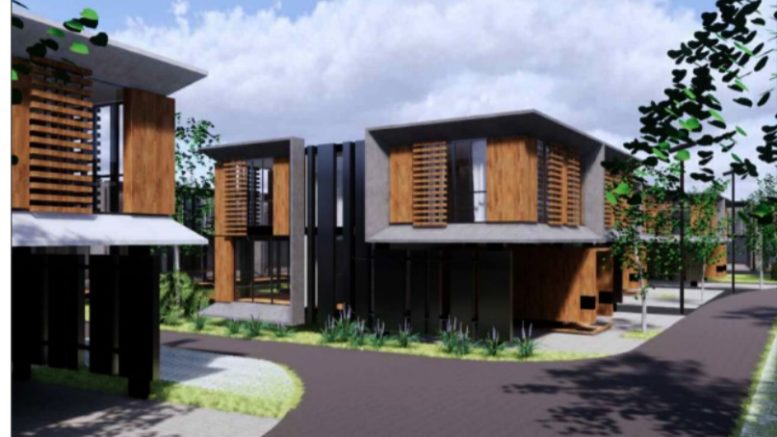 The Local Planning Panel wants legal advice on the permissibility of a caravan park proposal at Avoca Beach.

An applicant wanting permission for a caravan park has been given four weeks to come back to the panel with amended plans and an amended waste management plan.

Once those plans are submitted to Central Coast Council, the Council will seek legal advice, following directions from the planning panel.

The panel deferred a decision on a caravan park development application when it met last week.

The panel said it wants the concept plans amended to include floor plans and elevations for the whole site and to demonstrate that habitable floor levels are above the flood standard including freeboard.

Other amendments include: the community building comprising the office and amenities is setback from the boundary of a dwelling site a minimum of 10m; the deletion of six long-term dwelling sites with no more than two dwelling sites are to be attached, in a semi detached arrangement and with a minimum 3m setback between dwelling sites.

The panel has instructed Council to obtain legal advice in relation to the permissibility of the proposed development once it has received all the amended plans.

The proposed development has been through a number of revisions since 2017 with a total of 281 public submissions over the years.

The 2.79ha site is north of The Round Dr, adjacent to the southern section of Avoca Lagoon.

The long-term dwelling sites would contain homes manufactured off site and transported to the site for installation.

The type of manufactured homes that were submitted with the application are shown as having two storeys, three bedrooms, double garage, kitchen, living and rumpus rooms.

The proposal includes a 15m setback from the Avoca Lagoon foreshore.

Four residents including Steve Fortey, President of Avoca Beach Community Association, spoke to the panel against the Council recommendation to consent to the development.

The panel said there was insufficient information for it to make a final decision.

The vote was unanimous.

The matter will come back to the panel.