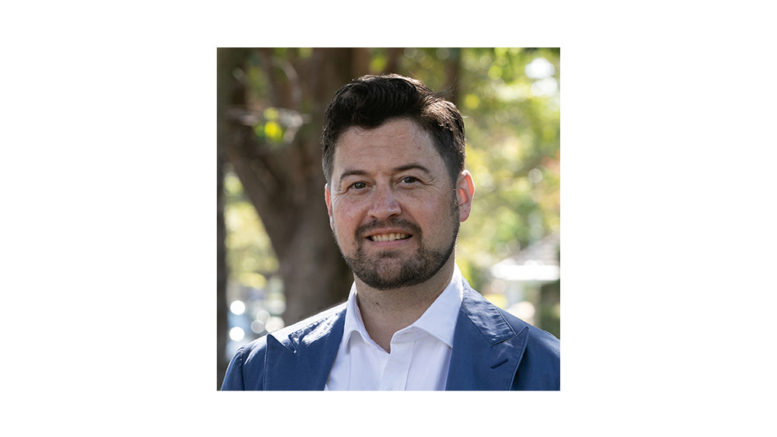 A Certified Practising Accountant and Chartered Tax Advisor from Tuggerah and Liberal Councillor on Hunters Hill Council, Ben Collins, shed some light on how Central Coast Council might have met financial strife.

“At the second meeting of Council, Councillors were asked to adopt a report on Council investments as at August 31, 2017, which detailed where the money was held, and how much was restricted,” he said.

“In Local Government land, restricted funds are basically the money Council has promised or is obliged to spend in a specific area.

“For instance, if you collect a waste levy, you cannot use that to build a park.

“But less than a month into their term, there is something the Councillors seem to have missed.

“Why was it three months out of date?

“But it gets worse.

“Some say the auditors should have picked up on this, and that’s a fair point to make, but at the very first audit report put before Council eight months after their term, the auditor raised a Significant Audit Issue, that the former Gosford City Council had ‘several users with privileged access rights to edit the finance system database’ with no audit trail.

“So, in March 2018, two things are apparent: the former Gosford City Council did not have adequate internal controls; and, the newly merged council was struggling to figure out how much money it had.

“The term ‘unscrambling an egg’ might be an apt description.

“Successive budgets were planned and delivered with significant capital expenditure, without the council understanding how much they had to work with.

“At the end of the day, one cannot make good decisions without good information.

“According to the Administrator’s Report, the CEO’s ‘required performance was not met’ and the CFO ‘did not meet the required professional standards.’

“According to the Administrator’s Report, many Councillors claimed they ‘were unaware of the extent of the problem until it surfaced through a Council report on October 12, 2020’.

“But what about the Investment Report for November 2019 that was tabled at the February 10, 2020 meeting?

“That report states that restrictions were higher than the available cash to fund them and yet the report was put, without discussion, as of a block of reports unanimously passed.

“The staff did not draw attention to this, and the Councillors did not notice.

Why do we have to pay for someone else’s deeds

Public inquiry to be held and Council to remain under administration