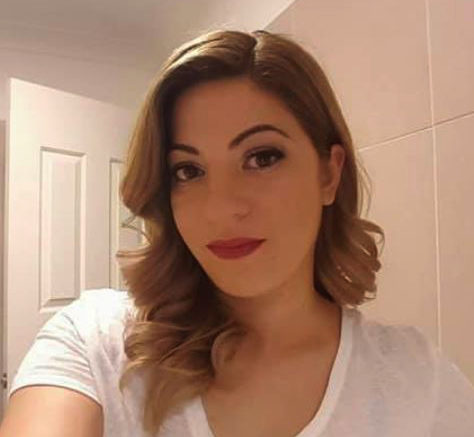 Michael Wells, the man at the centre of a fatal car crash at Lake Munmorah, has appeared in court for the first time.

Police allege that Wells was driving his Subaru WRX along the Pacific Hwy on the evening of Friday, October 16, when his vehicle collided with Osman’s Toyota Landcruiser, with the impact causing Osman to lose control and collide with a power pole near the Colongra Bay Rd intersection.

Osman died at the scene, while her 5-month-old daughter was pulled from the wreckage by witnesses before being taken to John Hunter Children’s Hospital for observation.

Wells was taken to John Hunter Hospital for observation and mandatory testing under police guard.

Following inquiries, the 34-year-old was released from hospital and taken to Wyong Police Station where he was charged with dangerous driving occasioning death, drive manner dangerous, negligent drive occasioning death, and cause bodily harm by misconduct.

Police also allege that Wells was speeding at the time of the incident and driving in a manner considered dangerous to others, according to charge sheets.

Wells’ matter was adjourned to return to court in January, 2021.