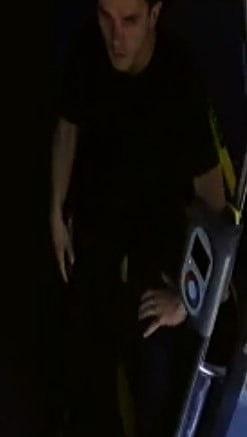 Police are on the hunt for a man who assaulted a bus driver at Toukley.

Tuggerah Lakes Police have released CCTV footage of a man they wish to speak to in relation to the incident which occurred in the vicinity of Main Rd, Toukley, at around 11am on Thursday, October 15.

The man is described as Caucasian in appearance, mid 20’s with a thin build and short black hair.

Officers have been told he possibly resides in the Gorokan area.