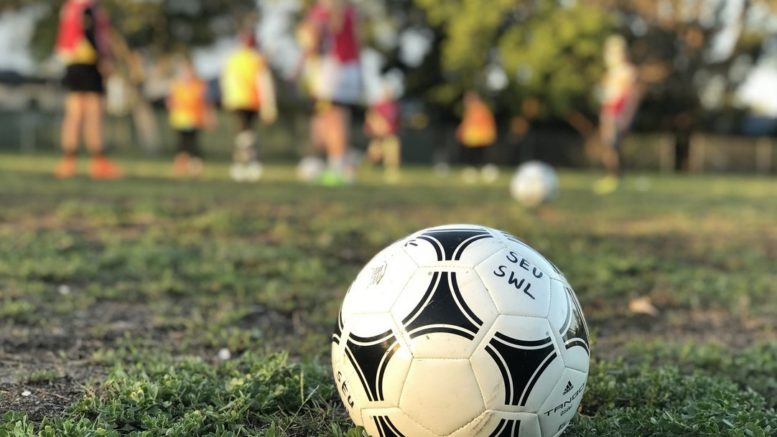 Football Federation Australia (FFA) has announced that the FFA Cup will return to the national football calendar in 2021 with some key adjustments intended to improve and enhance the excitement associated with Australia’s largest annual club based sporting competition.

The FFA Cup Final will be played at a neutral venue and the FFA Cup Semi-Finals and Final will be contested on stand alone weekends, to ensure that the competition’s showpiece fixtures have the opportunity to establish a significant place on the national sporting calendar.

Additionally, for the first time, next year’s FFA Cup winners will be granted one of Australia’s preliminary round slots in the AFC Champions League, meaning clubs from all levels of the Australian football ecosystem can aspire to compete against Asia’s best.

FFA Chief Executive Officer, James Johnson, said adjustments to the FFA Cup from 2021 onwards are aligned to Principle IV of the XI Principles for the future of Australian football and will bring a new edge to the competition.

“Principle IV of our XI Principles speaks to the ongoing optimisation of Australia’s competition structures and ensuring that Australia’s football pyramid is aligned and connected.

“The FFA Cup is unique amongst all other sporting competitions in Australia in that a team of builders, electricians and office workers might get the chance to compete against five-time A-League Champions Sydney FC,” Johnson said.

“These changes to the FFA Cup from 2021 onwards demonstrate FFA’s commitment to not only enhancing the FFA Cup for the enjoyment of our football community, but to provide players and clubs at all levels of the game with the opportunity to aspire to represent Australia on the global stage.

“Furthermore, we believe that by connecting the FFA Cup final with a variety of supporting football-focused events, we can engage a wide cross section of the football community and make the event an increasingly attractive proposition for cities and governments to host.”

The 2020 version of the FFA Cup was cancelled earlier this year due to the impact of the COVID-19 pandemic.

Johnson is confident that a significant number of the clubs registered to compete in 2020 will return in 2021, as the FFA Cup Round of 32 draw and format is also revised.

“Next year’s FFA Cup preliminary rounds will be held much like in years gone by, however we are moving to adjust the structure of the Round of 32, where professional A-League clubs enter the competition into four geographic zones.

“These zones will promote local rivalries and competitive tension, and for the first time, will feature an open draw to determine matches.

“The open draw will continue to feature right through to the semi-final stage, ensuring that there’s absolute uncertainty when the draw for each round of the competition is staged,” he said.

Additionally, the FFA has also confirmed the automatic inclusion of the Wollongong Wolves into the 2021 final rounds as the 2019 NPL Champions who missed out in 2020 following the pandemic.

The FFA Cup 2021 preliminary rounds will be held between February and July next year, with the final rounds planned to be played between July and November.