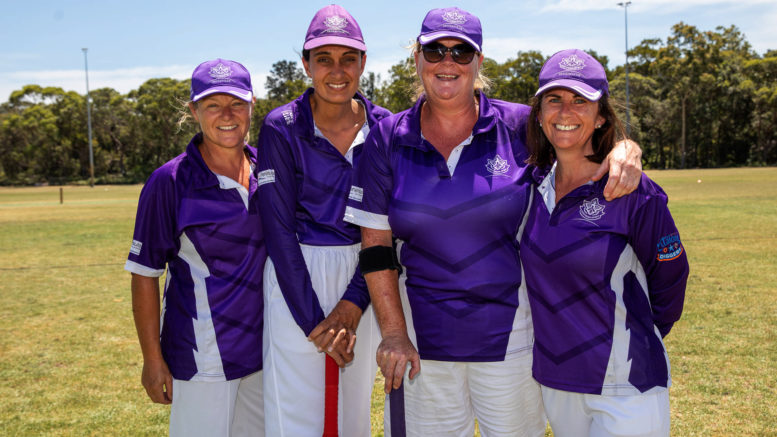 It was a historic day for a local cricket club last month when the family of a late player pitched on the field named in his honour.

Col’s daughter Lyndal, and his daughter in law, Bianca, stepped up to help bolster the stocks of the Spirit’s side.

The two Gooleys opened the batting but lasted only 10 minutes in the intense 40-degree heat.

Club life member Warwick Egan said although Lyndal had never played cricket before, she had scored 53 not out in her first trip to the crease during the previous game.

Egan said the game plan eventually fell into place in round three, with co-captains Susie Manuel and Jackie Doran believing they would be able to get someone out “at some stage this season”.

“In round three, a wicket was finally taken,” Egan said.

The field was named in tribute of the late Col Gooley in 2006 following requests from community organisations to honour his efforts in developing regional sport and contributions to charity organisations.

The women’s team is now odds on for the wooden spoon after being soundly beaten by Northern Power in the fourth round.