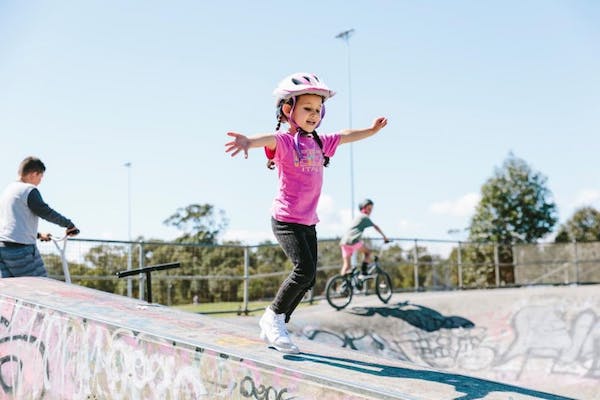 Umina Community Group has handed down its report following its annual general meeting on December 3 at Club Umina.

Key findings of the report show the group will be committed to ensuring the upgrade of Umina’s sporting club facilities, as well as the works to the Umina Precinct skate park and BMX track.

Group secretary Peter Springett said while over $8M in funding has been confirmed by the Federal Government, the agreement between Central Coast Council and the former have not yet been finalised.

The group will make representations to all parties involved in order for works to commence as soon as possible.

The group’s report also identified that despite the cancellation of two in-person meetings and restrictions on volunteer programs this year, the success of the group was not affected.

The group is also interested in starting a ladies DIY workshop next year for ladies suffering from domestic violence to encourage them to seek support.

At the annual meeting, the previous committee was returned with no new members, with Ron Beale to continue as President.