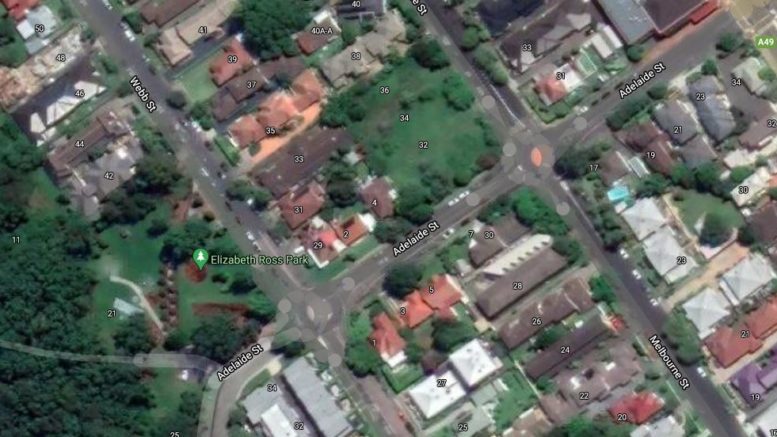 Units proposed for Melbourne St East Gosford have been approved by the Local Planning Panel.

The proposal for 22 units in Melbourne St went to the panel because it attracted 38 submissions objecting to the plan.

But the Panel was happy with amended plans which addressed some of the concerns associated with key issues received from public submissions.

Council said the public was not re-notified of the amended plans because they incorporated minor changes which improved many aspects but the proposal remained substantially the same.

The applicant, White Dickson Architects on behalf of owner Robert K Hunter, plans a $7.6M development at 32-36 Melbourne St, at the intersection with Adelaide St.

Council said the proposal varied from the guidelines because one skylight was slightly above the allowed height.

The setbacks were also non-compliant but Council said that despite this, the proposal was consistent with the intent of the Gosford Development Control Plan controls, objectives and future desired character of East Gosford.

It is close to East Gosford shops, public transport and both primary and high schools as well as Elizabeth Ross Park and the Gosford Regional Gallery and Edogawa Commemorative Garden.

The site already has consent issued by Council in 2017, to build two single-storey villas and 11 two-storey townhouses.

The latest proposal went to the planning panel with the Council recommending approval.

The Panel agreed, saying it was satisfied that the proposed development provided sufficient on-site parking and would not adversely affect the traffic movements in the surrounding road network and that the proposal was satisfactory to the relevant environmental planning instruments, plans and policies.