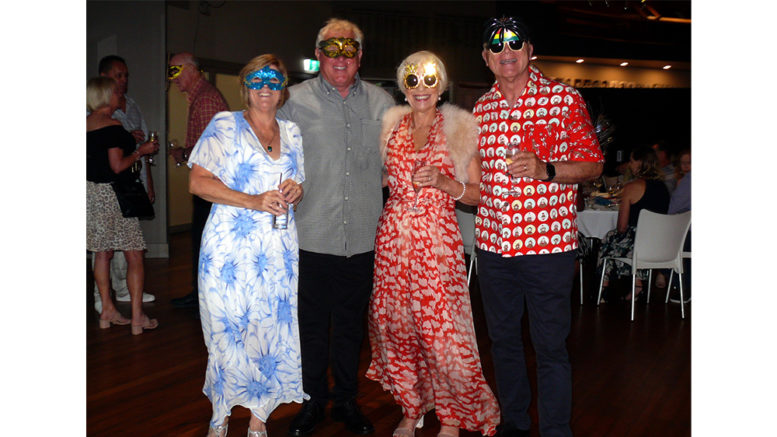 Avoca Beach Red Cross had a real “mover and a shaker” of a night, raising $11,000 for its first fundraising event since COVID-19 restrictions were put in place.

Mary Mac’s, Ngaruki Gulgul School at Kariong, and Share the Dignity will all share the $11,000 profit from the event.

Brasche said members from each charity made a speech, and Member for Robertson Lucy Wicks also made an appearance.

“We had 95 people, and it was such a stunning night,” Brasche said.

“During the evening, the three major charities we support spoke very movingly about what the fundraising meant to them.

“I think that worked in a really good way as people were very empathetic of what they had to say.”

Wynn-Jones moved to the Coast around two years ago but only recently joined the Avoca Beach Red Cross.

He said the reason he got involved was because it was a good way to engage with the community.

“I catch up with the President of the Avoca Beach Red cross every morning for coffee,” Wynn-Jones said.

“We just got talking and reached some point of a dilemma of what the future of Avoca Beach Red Cross may be.

“We felt it had reached a bit of a dead-end with fundraising activities.

“I suggested we may be able to put together a fundraising dinner, so we did.

“In organising the event, I aimed to do two things.

“The first, to get some additional engagement or some new interest and the second was to raise some funds for a great cause.”