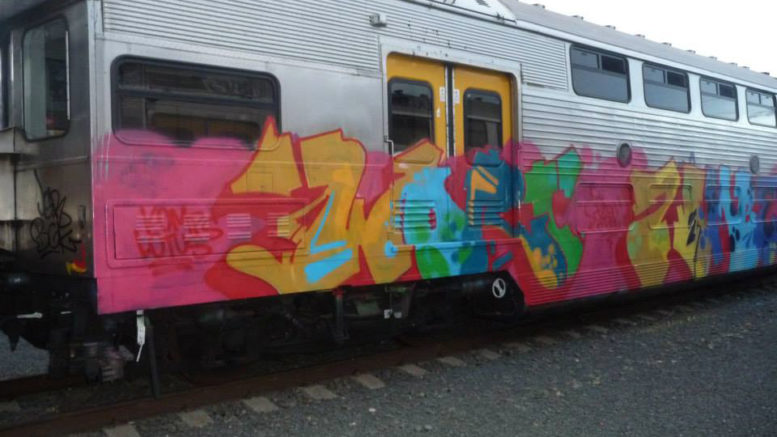 A fifth person has been charged over his alleged involvement in a spate of graffiti attacks which caused damage at train stations across Sydney and the Central Coast between May 2018 and November 2020.

The attacks took place at various Sydney stations and at Point Clare station.

Following further investigations, strike force investigators arrested an 18-year-old man at a home at Wamberal at about 3.45pm on December 3.

He was taken to Gosford Police Station and charged with various offences.

He was granted conditional bail to appear before Gosford Local Court on December 17.