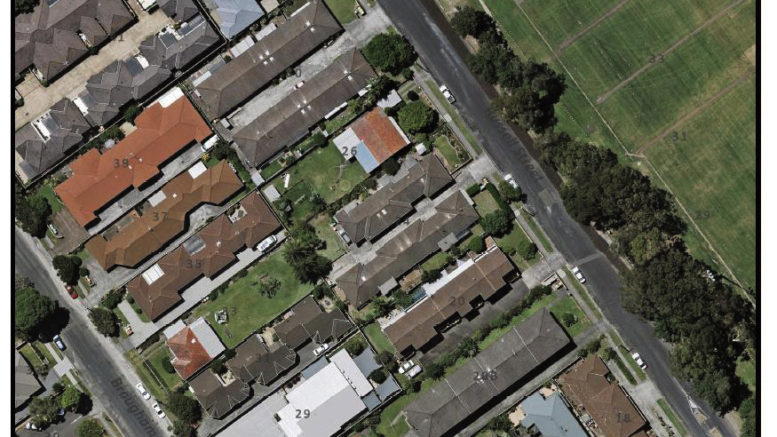 After years of work, and numerous Council resolutions, the draft Central Coast Local Environment Plan (CCLEP) and Development Control Plan (CCDCP) have their best chance yet of being adopted by Central Coast Council when it meets on December 14.

This means planning and development Coast-wide will come under the same regulations, instead of one set of plans for former Gosford council and another for former Wyong shire.

Council says the draft CCLEP and CCDCP consolidation will assist in removing complexity in lodging and assessing applications for development and will simplify the planning process for staff, the development industry and the community.

In December 2019, councillors agreed to wait until another document was finalised, the Local Strategic Planning Statement, before signing off on the consolidation of the DCP and the LEP.

However, with the councillors now suspended, that hasn’t been mentioned and the report to the Administrator, Dick Persson, recommends adopting the two planning instruments.

The CEO could make minor alterations to the planning proposal, draft CCLEP and draft CCDCP as deemed necessary.

The LEP and DCP attracted 756 public submissions when they were on public exhibition two years ago.

In response, lands identified as ‘Deferred Matters’ under Gosford LEP from 2014 will remain deferred under the CCLEP and be rezoned following an Environmental Lands Review.

Key changes proposed to the CCLEP and CCDCP include retention of 8.5m maximum building height and 550sqm minimum lot size where it applied in the former Gosford local government area.