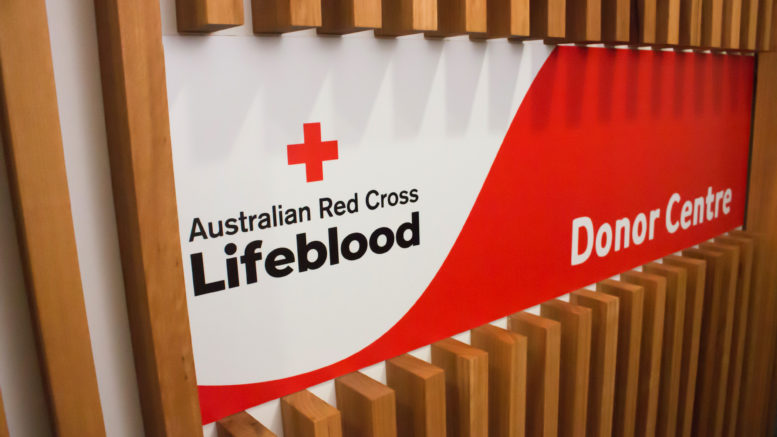 Central Coast Council staff members have led the way in donating lifesaving blood and plasma, once again topping local workplaces and ranking amongst Australia’s top 10 Councils for blood donations to Lifeblood in 2020.

Council is the Coast’s top workplace donor as part of the Red Cross’ Lifeblood Teams program, which sees staff from more than 150 local workplaces roll up their sleeves and give urgent blood and plasma throughout the year.

Council’s team have made over 300 donations so far this year, helping to save over 900 lives.

It also ranked seventh in the national Councils Blood Challenge with 130 donations over a specific period.

The challenge saw over 200 Councils across Australia encourage their staff to step up to the plate and give blood for a truly worthy cause.

Council’s Acting Chief Executive Officer, Rik Hart, praised Council staff for their life-saving generosity, which has established Council as both a regional and national leader in blood donations.

“I would like to congratulate everyone who took part in this year’s donation drive,” said Hart.

“Collectively, Central Coast workplaces have made over 2,900 donations this year as part of the Lifeblood Teams program, helping to save over 8,700 lives, a huge achievement for our region.

“It is fantastic to see so many local employers participating in this year’s campaign and I hope to see even more workplaces getting involved over the coming months, as the urgent need for blood donations continues.”