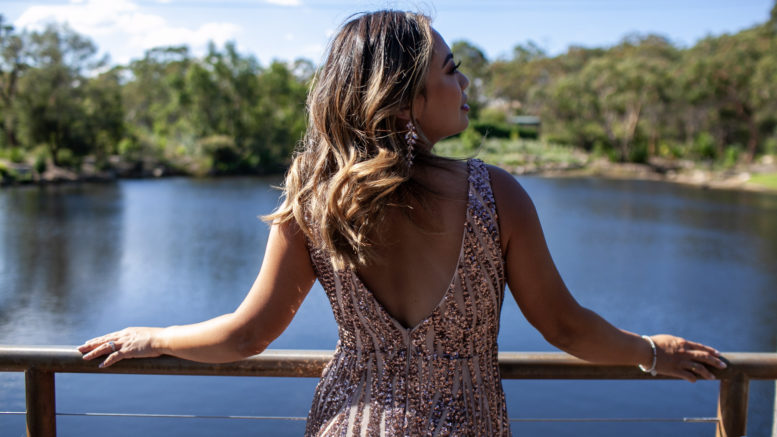 The season will kick off with a performance at Saddles at Mount White on February 28, where the artists will sing and float on top of the water.

“Dip your toes in the water by the dam as you sink back into your deck chair,” Brewer said.

“Under the shade of your umbrella and with champagne, beer, or wine in hand, listen to our artists singing to you as they float past on the water.”

Brewer said deck chairs, umbrellas, and food will be available on the day with plenty of ticket packages that would suit each guest.

COVID restrictions came as a blow to live music and artistic performances but Brewer said Coast Opera Australia had used the time to drive the company forward.

“We have been impacted this year; however, we used that time to look within and redesign events that are COVID-19 friendly and secured DGR (deductible gift recipient) status,” Brewer said.

“We literally bounced from audiences of approximately 400 to thousands with our Salute To The Anzacs and Disney To Divas,” Brewer said.

“I am hugely proud of Salute To The Anzacs, I think that’s probably one of Coast Opera Australia’s most rewarding events we have given to the community.

“I’ll certainly be following that path so we can continue to do that with all the major milestones on the Coast.”

Brewer said music, film, dance, and the arts were things that allowed people to escape into a creative space and helped people forget all the heaviness of the past year.

“We are going to bring events you would usually see overseas or in Sydney, but the Central Coast deserves, and is expecting, the same standard of creation,” Brewer said.

“There is a need now, more than ever, to connect and bring the humanities into the forefront.”

Coast Opera Australia Chair, Virginia Henderson, said the company and the arts had helped to make the community unite and to hum with vitality, excitement, and innovation.

“Coast Opera Australia is an initiative which is different in many ways from existing organisations up here, musically and otherwise,” Henderson said.

“This is something which is truly national and international, where we can lead the way for the future.”

Henderson said that twice as many people visited galleries and artistic performances than attended sporting events which she believed was a truly telling statistic.

“The experience of sitting in a theatre or at a concert and having that transformative moment, there is nothing that equals that,” Henderson said.

Coast Opera Australia was founded after Brewer realised that many artists hadn’t emerged within their artistic avenues as there were no professional platforms in the local area.

“We are here to inspire those that are training and give them a platform where they can continue to train past university levels,” Brewer said.

“It’s really nice to know you can come home to work at a professional level, with family, friends, and community support.”

Brewer said she wanted to provide a guiding light to artists on the Central Coast who needed more opportunities and a professional place to work.

“Opera not only involves singing, but it also involves dance, acting, costumes, set designers, literature, all facets of the arts; they all come into this one medium,” she said.

“So, it can engage and employ thousands of people in the arts industry and keep them on the Coast.”

Guests can choose between three ticket packages, ranging from tickets for just the performance, to a package including a three-course meal, wine and a meet and greet.

Brewer said they would seat 400 people around the dam for the performance and anticipated the three-course dinner package to sell quickly as it only seated 50-100 people.

Opera Afloat will be held on February 28, 2021, with more information on bookings available at www.coastoperaaustralia.com