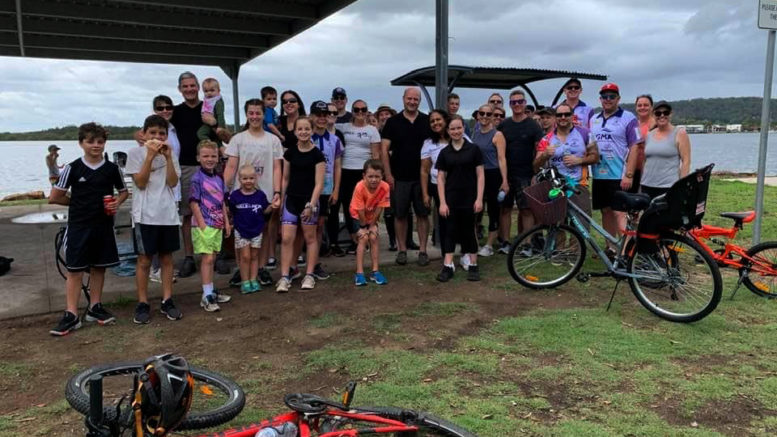 The group aims to raise funds for cancer research and services.

The Bourke Road General Store and café is set to host a charity barbecue on Saturday, December 5, to help raise funds for cancer research.

The Coastal Cruisers Charity BBQ is asking residents to visit the café and support the event ahead of their charity ride next April.

The group will take on a 260km trek on mountain bikes from Armidale to Southwest Rocks.

Cruisers’ member, Trent Smith, said as this was the group’s first event since COVID-19, it is hoping to raise as much money as possible.

“We have more fundraising events coming up next month and January, from family bicycle rides to comedy nights,” Smith said.

From 7:30am to 1pm on December 5, locals will be able to purchase an egg and bacon roll for five dollars, or a sausage sandwich for three dollars.

Coffee and drinks will also be available for purchase.

Formed in 2015, the cycling group began with just four riders and has now grown to over 40 riders with 15 support crew.