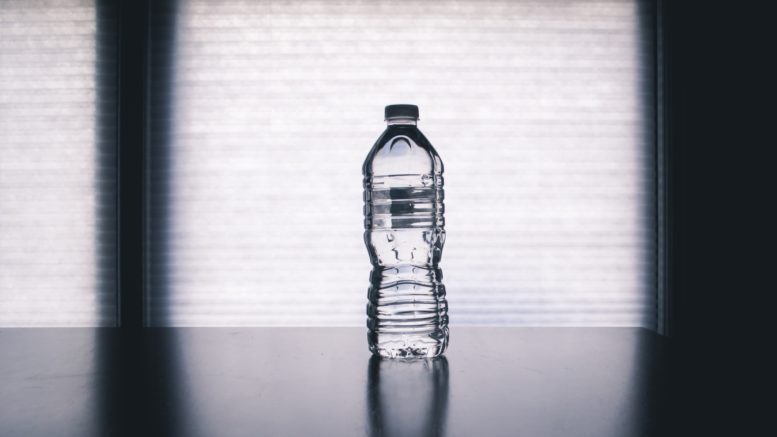 Central Coast Council Administrator, Dick Persson, said reports in other media that there was a plan to sell Central Coast Water were “absolutely untrue”.

“I suspect this story has been placed by a person trying to deflect from their contribution to the financial disaster which is upon the Council,” Persson said.

“This issue was mentioned in a media interview on ABC with one of the local Members of Parliament, and a prominent local businessman told me it was something that should be looked into,” Persson said.

“I requested advice from the Chief Financial Officer and it was immediately pointed out that it would be a dumb decision given the amount of revenue it generates for Council.

“That was the end of it from my point of view.

“I reiterate, there is no plan to sell this business, it will not happen,” Persson said.