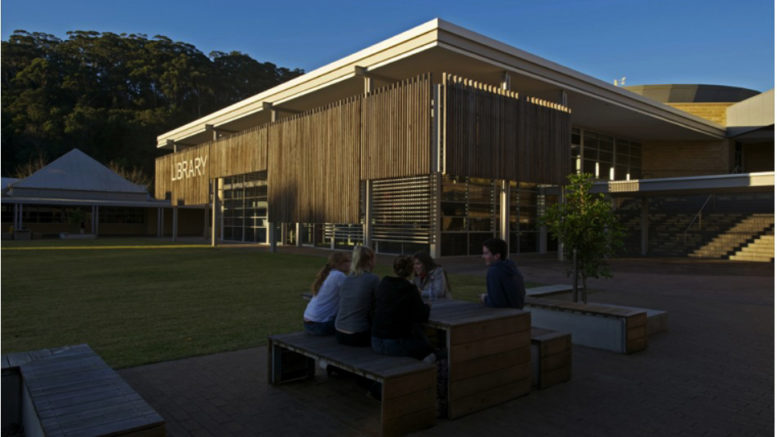 The NSW Government is encouraging the community to provide feedback on the proposed Central Coast Strategy, as part of a seven-week public consultation period.

Parliamentary Secretary for Central Coast, Adam Crouch, said the Premier had tasked the Greater Sydney Commission (GSC) to develop and deliver a strategy that creates new job and business opportunities.

“The Central Coast Strategy is not just another policy or planning document,” he said.

“The Strategy is the first of its kind and will help to cater for future population growth.

“Having consulted with more than 50 industry and government stakeholders, six areas of interest have been identified by the GSC.

“I encourage everyone in our community to review these areas of interest and provide feedback which will quite literally shape the Coast’s future,” Crouch said.

The six areas of interest identified in the Central Coast Strategy include: Locating a university campus in Gosford city centre to bring greater learning opportunities to the region, stimulate the economy and create local jobs; Expand health services in Gosford to support the Central Coast’s growing population and to generate local jobs; Facilitate faster transport connections to and from regional centres to foster economic growth and new jobs on the Coast; Increase the amount of serviced industrial lands to support and expand industries such as food technology and advanced manufacturing; Streamline planning processes to help remove barriers, such as uncertainty and wait times, for businesses looking to locate on the Central Coast, and, Establish a high-speed internet network to attract new, diverse businesses and remove any existing barriers for growth related to digital connectivity.

The seven-week public consultation period will also include meetings and briefings with industry and government stakeholders.