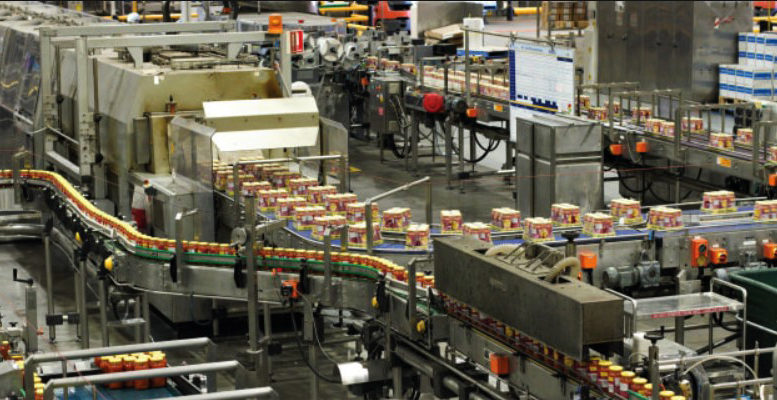 The Masterfoods factory at Berkeley Vale

Growth of the food manufacturing business at Berkeley Vale and a focus on mixed housing and employment growth across the northern suburbs were key points that Wyong MP, David Harris, and The Entrance MP, David Mehan, put forward in a briefing on December 11 with the Greater Sydney Commission (GSC).

In October, Premier Gladys Berejiklian tasked the GSC to develop and deliver a Central Coast Strategy that creates new job and business opportunities.

“Having consulted with more than 50 industry and government stakeholders, six areas of interest have been identified by the GSC,” Crouch said.

The six areas of interest identified in the Central Coast Strategy include: Locating a university campus in Gosford city centre; Expand health services in Gosford; Facilitate faster transport connections to and from regional centres; Increase the amount of serviced industrial lands to support and expand industries such as food technology and advanced manufacturing; Streamline planning processes to help remove barriers, such as uncertainty and wait times, for businesses looking to locate on the Central Coast; and, Establish a high-speed internet network to attract new, diverse businesses and remove any existing barriers for growth related to digital connectivity.

Harris and Mehan support those propositions and welcomed the GSC briefing where they could add other key points.

Mehan suggested the Berkeley Vale area, where Masterfoods and Sanitarium are located, could grow into a food manufacturing hub by enticing complementary industries to the area.

Harris said that with Central Coast Council’s recent endorsement of its Tuggerah to Wyong Economic Strategy, he was looking to the State Government to support progress of those projects.

“They took on board our thoughts about adding in some other industrial land around Berkeley Vale and Tuggerah and seemed keen to progress things and cut through the red tape, so we have to be happy about that,” Harris said.

“We want to make sure the northern growth areas are being included in their plans.

“There’s the Memorandum of Understanding that was signed with the Scentre Group (Westfield), Darkinjung Local Aboriginal Land Council and the State Government, and we want to see that Strategy moving forward, which will also include land near the Super Centre at Tuggerah.

“The impetus is on jobs and we need to see progress, because if we keep building houses, we need to have local jobs for the residents.

“The GSC has worked well in Sydney and delivered some great projects, and in 2015, I made a speech in Parliament when they announced the GSC.

“I said at the time that I wished Central Coast was included.

“Well it took five years, but it got there,” Harris said.

Now the NSW Government wants to hear from the community about the proposed Central Coast Strategy through a seven-week public consultation period.

“I encourage everyone in our community to review these areas of interest and provide feedback which will quite literally shape the Coast’s future,” Parliamentary Secretary for Central Coast, Adam Crouch, said.

The seven-week public consultation period will also include meetings and briefings with industry and government stakeholders.

Have your say on Central Coast Strategy