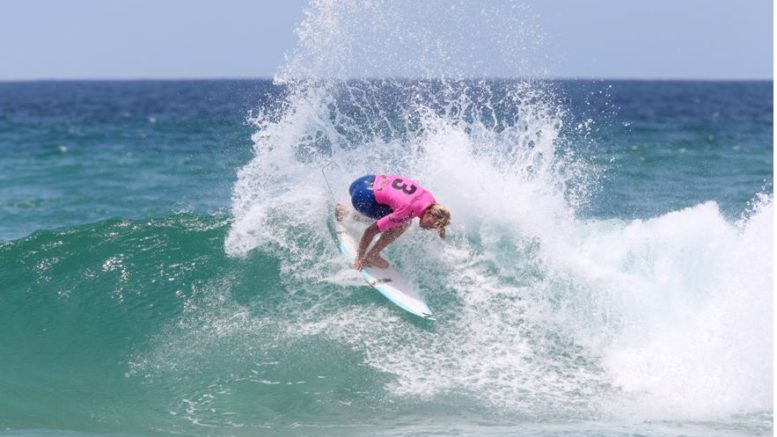 Avoca Beach will play host to a world-class surfing competition next year, with the Vissla Central Coast Pro set to be held from 2 to 7 March 2021.

Parliamentary Secretary for the Central Coast and Member for Terrigal Adam Crouch said the event is part of the Vissla NSW Pro Surf Series, which also includes events at Boomerang Beach, Port Stephens and Maroubra.

“The Vissla Central Coast Pro is the only QS3000-ranked event in Australia, meaning that competitors can earn more points to qualify for the World Surf League Championship Tour,” Mr Crouch said.

“For the past five years, this has been a highlight of the year for our local community, so it’s fantastic to know the event will be returning in 2021 after what has been a very difficult 2020.

“Having hundreds of competitors and spectators descend on Avoca Beach over six days in March not only showcases our beautiful beaches to the world but injects significant tourism dollars into local businesses, accommodation providers, restaurants and retail.”

“This year has taken an enormous toll on local communities so it’s great to host events like the Vissla NSW Pro Surf Series which will not only provide an economic boost, but send a clear message to the rest of Australia, and the world, that our State is wide open and ready for visitors to enjoy in a COVID-safe way,” Mr Ayres said.

The Vissla Central Coast Pro forms part of the World Surf League (WSL) Qualifying Series. In 2021, the Qualifying Series will be a regional tour providing Australian surfers with a pathway towards a coveted spot in the WSL Challenger Series, and ultimately the WSL Championship Tour, where the world’s best surfers compete for the World Title.

All events in the Vissla NSW Pro Surf Series will also be webcast through www.worldsurfleague.com and the World Surf League App.