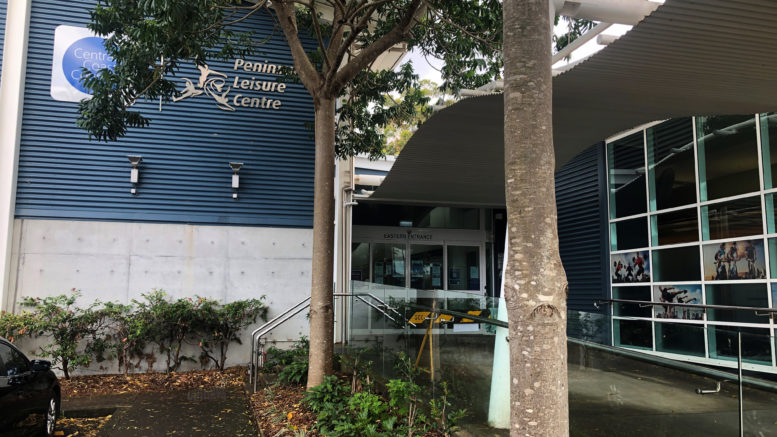 A $3.2M upgrade of the air-handling system at Peninsula Leisure Centre will be delayed for a year as Central Coast Council defers, cancels or cuts back dozens of capital works projects in the face of its financial crisis.

The cost-saving measures were outlined in Council’s first quarter Business Report, which covers the period from July 1-September 30 this year and which was adopted, along with Administrator Dick Persson’s 30-Day Report into Council’s financial situation, on December 2.

A major review of Council’s capital works program has identified a number of projects region-wide which can be cancelled, deferred or reduced to save $65M.

Flooring works planned for the leisure centre are also to be reduced as part of the cost cutting.

Other Peninsula works to be deferred and re-considered at a later stage include: an upgrade of Rogers Park; picnic shelters and table seating for Woy Woy; upgrades at Woy Woy Waste Management Facility; an upgrade for the boat ramp at Correa Bay; a wharf at Woy Woy Bay; and embankment stabilisation along Mount Ettalong Rd.

In his report, Persson said Council had embarked on a capital works program of $242M for 2019/20 – $69M more than the average spend over the previous two financial years – under the incorrect assumption that capital works could be paid for from restricted funds

Council had also agreed to another $224M this year, but this would be drastically reduced under the proposed program of deferrals and reductions, he said.

The full report can be viewed on Council’s website.