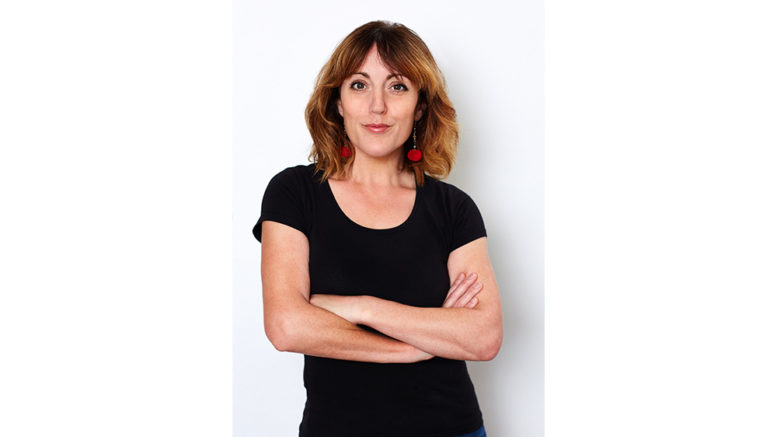 A Umina Beach local has recently received national recognition after being awarded two honours at the Australian 2020 My Business Awards.

Founder of the Stay Tooned group of companies and self-described :misfit-entrepreneur”, Kate Toon, was named Businesswoman of the Year and the Training and Education Provider of the Year at the December 4 event.

She runs her three businesses – the Recipe for SEO Success, Digital Masterchefs and the Clever Copywriting School – from the Toon Cave in her Umina Beach garden.

Toon said to win both categories at the live broadcast was an unexpected thrill.

She said she also has never felt like she fit into the conventional picture of a successful businesswoman, having never written a business plan, but her misfit approach serves her well.

“Hopefully me winning is proof that you can have a cheeky, irreverent and occasionally irrational business persona and still run a financially and humanly successful business,” Toon said.

“You don’t need to sell your soul, sacrifice your values, sell out or suck up.

“It might sound naff, but I’m at the point now where I get a bigger buzz out of watching other people succeed than I do from growing my own success.”

With more than 9,000 people having taken part in her DIY courses, her Stay Tooned program maintains a large training and education focus.

The national awards recognised over 250 finalists and businesses across 30 submission-based categories.

Residents to have say in new skate park design

Creeks are the best form of drainage we have

Bookshop is sold to staff member