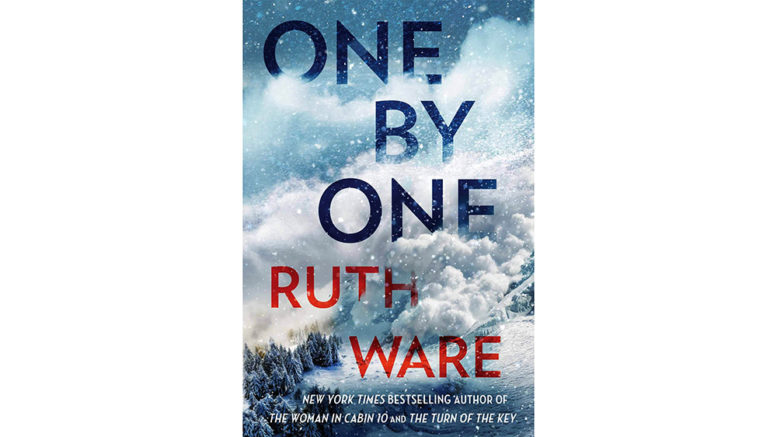 Snoop is an app that allows people to listen to your music, “Voyeurism for your ears,” is what the company calls it.

If you cared what music a so-called celebrity was listening to, you could also listen to it.

Why? I am not sure, but this seems to be something young people desire, at least according to this story.

They used to be together but have since de-coupled or is that uncoupled?

Other members of the company have titles such as head of beans, chief nerd, friends tsar, head of cool and lawman.

I kid you not.

The staff of Snoop are very hip and with it (and now you know how unhip and not with it I am by using that term).

They have traveled from London to St Antoine, an exclusive ski resort in France.

Also, among the group is Liz, a former Snoop employee.

There is a moment of panic when Topher and Eva realise they did not include Liz on the list of guests they supplied to the chalet.

Her presence is a mystery until the reader realises she is one of three minority shareholders in Snoop.

This is important because there is a buyout offer on the table.

Team Eva wants to sell but Team Topher wants to hold out.

Liz feels she owes it to Topher to vote his way, while Eva seems to think that Liz will vote her way.

The chalet is staffed by Danny, who does all the cooking and Erin who does everything else.

It has snowed a lot in the past couple of weeks, “Snowmaggedon” as one of the staff labels it.

There are no roads to the chalet and it is only accessible by a funicular.

The clouds are rolling in and more bad weather is predicted, and the avalanche rating is expected to rise.

Lifts and trails have been closed but the funicular chugs on.

Topher is determined to get everyone out skiing.

The group sets out to ski, but one of them doesn’t return.

Then an avalanche traps everyone in the chalet – communication is out, the power is out … and time is running out.

And then, slowly, other members of the group begin to die – one poisoned, another murdered.

I’m not entirely sure why I chose it – it did not make any of many lists for the top 100 books for 2020 (NY Times, Kirkus Reviews, etc) and there’s a good reason why not.

It’s a quick and easy read, but that’s about where the accolades end.

The characters were ridiculous.

The plot was weak.

The story ran out of steam after the first few chapters.

The chapters alternated between Liz and Erin and began with the SnoopID, their followers and what they were listening to – this added to the story except.

There was a lot of skiing references which might appeal to skiers but by the end I was tired of reading the word piste.

The attempt to seduce the reader with the rustic, French mountain setting, cozy fires and some mindfulness pampering with a sprinkle of corporate intrigue are all lost in the stew of slop in which it is served up.

I should say that the Kirkus review says it is simply masterful and that Ware is a contemporary Agatha Christie.

It says, quite positively, the solution is “maddeningly simply” – read “obvious” – when was that ever a good thing?

If you’re going to take on Agatha, you need to be better than this.