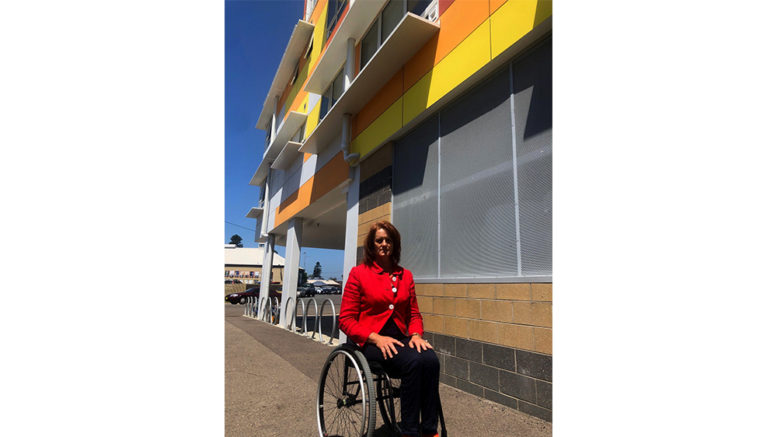 Member for Gosford Liesl Tesch is ramping up calls for more affordable housing on the Peninsula, with latest figures from Domain revealing median house prices at Ettalong Beach have risen by a staggering 15.1% in the last quarter.

“As a consequence, affordable housing is becoming a foreign concept despite the job losses, overall economic downturn, and rising homeless crisis,” Tesch said.

“The current affordable housing market is virtually non-existent with prices continuing to rise on the Peninsula.”

“I hear too often the struggles locals are facing when it comes to paying their rent or entering into the property market and sadly many of these conversations are with women over the age of 50.”

Tesch said older women have been recognised as the fastest-growing group of homeless people in Australia with 240,000 women aged 55 or older at risk of homelessness.

If more affordable housing is not made more available, many women will be forced onto the streets, she said.

“It is a fact that women over the age of 55 who are engaging in the private rental market have an increased risk of becoming homeless,” she said.

“I’m currently trying to assist many women who sadly are in that exact situation but I constantly am the bearer of bad news because quite frankly our public housing waiting lists are decades long and affordable housing options are nowhere to be seen.”

Tesch said the rising property market had forced many Sydneysiders to relocate to areas like the Peninsula while locals are being pushed further north.

“This is a dangerous cycle,” she said.

“The finite amount of affordable living options in general, from the private and public sectors, will continue to drive prices up, which will severely impact not only our older community members but also our youth who are trying to branch out and start their own journey.

“If we continue on this path and do not intervene, the dangerous cycle will continue, drive our young people further back, our community further north, our older population further out of the possibility of having a roof over their heads.

Peninsula assets on the block

Teams ready to run against violence