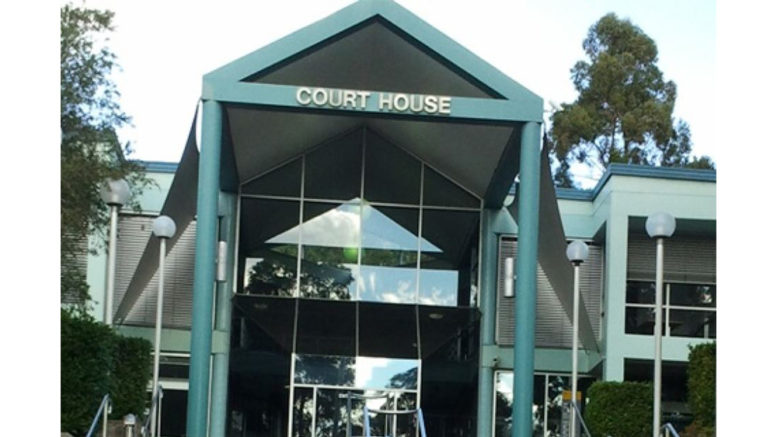 A woman had been charged over alleged fraud offences.

In October, officers from Brisbane Water Police District Proactive Crime Team commenced an investigation following reports that a woman had been defrauded of more than $8,000.

Following inquiries, a 29-year-old woman was arrested at a self-contained apartment on Terrigal Dve, Terrigal, on Thursday, October 29.

Shortly after, a crime scene warrant was executed at the room, where police seized several documents.

Police will allege in court that the woman fraudulently obtained the identity of another woman and committed various fraud offences.

The Hebersham woman was refused bail to appear at Gosford Local Court.