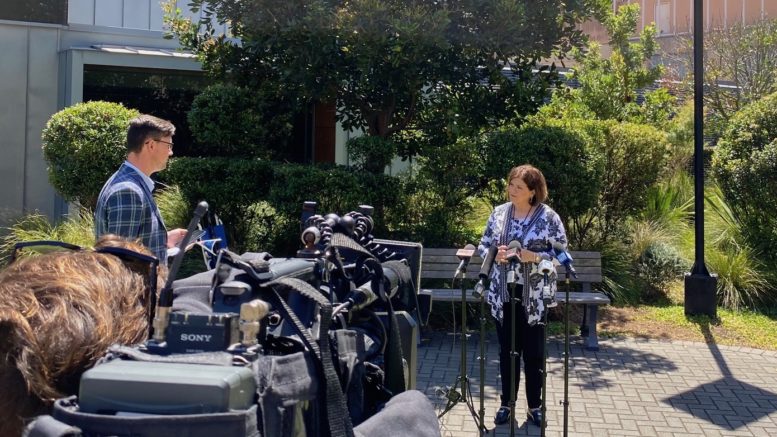 While one can sympathize with the feelings of Carol Hale (“How dare you Minister?”, CCN 268), I’m afraid she has got herself rather muddled over the Minister’s role in the changes she complains about.

First of all, the Tax Office is a Federal Government building over which the Minister has no control, so, if she is unhappy with that, she should address herself to Scott Morrison.

Secondly, the State Finance Building is the responsibility of Gladys Berejiklian, so any complaint about that eyesore should be directed to her.

Thirdly, the residential towers to which she objects were designed in accordance with the Gosford Plan of the Government Architect and approved by the Regional Planning Panel which is independent of both the Minister and the Council, so she needs to take up her concerns with the Panel whenever an application goes on display.

I note that Ms Hale lives in East Gosford.

If she ever visits Gosford centre, she will observe that it consists mainly of ugly, dilapidated buildings and run-down shops, all of which can only improve the environment by their removal.

However, it is an ideal location for a commuter residential precinct that can bring new population and service activities into the moribund district.

If we had a Council worth tuppence, there would have been a proper scheme to guide these desirable changes in an integrated way, instead of in the haphazard way that it is being done.

She is quite right that the Council is completely incapable of giving any forethought to considerations such as traffic, open space, pedestrian movement, parking and the preservation of sunlight and views, but this has nothing to do with the Minister who, in fact, has tried, on more than one occasion, to get the Council to address these matters.

If the Council had shown any capacity to deal with anything, it would not now be suspended.

Ms. Hale might not like having an Administrator in place, but if he sorts out the Council’s mess and saves the ratepayers from bankruptcy, she might have good reason to be grateful to him.

As for the tower buildings in Gosford, they are built to the taste of the people who will occupy them, not to please Ms Hale whose opinion of them is only of secondary importance.

I regret that it is a great lost opportunity to build a state-of-the-art precinct that we could all have been proud of, but that can be said of so much on the Central Coast that it is hardly to be wondered at that mediocrity (or worse) will, in the long run, prevail.