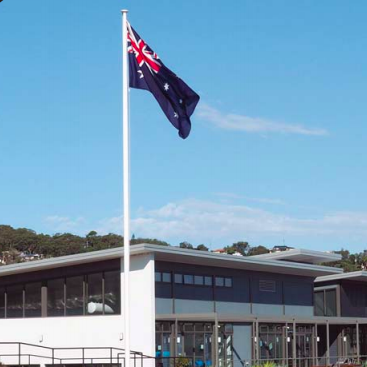 The Union Jack on the Australian flag is a symbol of the horrors of conquest to the original inhabitants of this land.

I claim the British Empire was founded on pillage, rape, murder and racism as far as the Aborigines are concerned.

You don’t see the swastika on the German flag, so why should we have the Union Jack on the Australian flag?

Remove that symbol of horror off the national flag.